The Pending-Home Sales Index (PHSI) edged down February to 96.5 from January's 97.0 which had been the highest level since April 2010, the ""National Association of Realtors"":http://www.realtor.org/ reported Monday.

The index slipped for just the second time in the last five months but was 9.2 percent ahead of the level in February 2011. It remains far below the April 2005 down 26. The index began in January 2005.

Pending-home sales are counted when sales contracts are signed, and are viewed as a leading indicator of existing home sales; recent reports suggest that home re-sales should be a bit stronger over the next couple of months but at a level that is still fairly subdued.

The PHSI has been drifting upward, albeit modestly, for most of the past two years but remains lackluster. A substantial number of sales contracts are failing to meet underwriting standards and other loan criterion as sales contract cancellations remain elevated, according to NAR.

Although a hopeful movement, home sales still appear to be searching for a sustainable level and continue to be subject to conflicting trends in labor markets, household formation, mortgage interest rates, and underwriting standards.

The index is based on a large national sample, representing about 20 percent of transactions for existing-home sales. An index of 100 is equal to the average level of contract activity during 2001, which was the first year to be examined as well as the first of five consecutive record years for existing-home sales; it coincides with a level that is historically healthy.

The dip in the index was consistent with declines in mortgage purchase applications edged down in January and with the month-month drop in new home sales which are also tracked by contract signings. 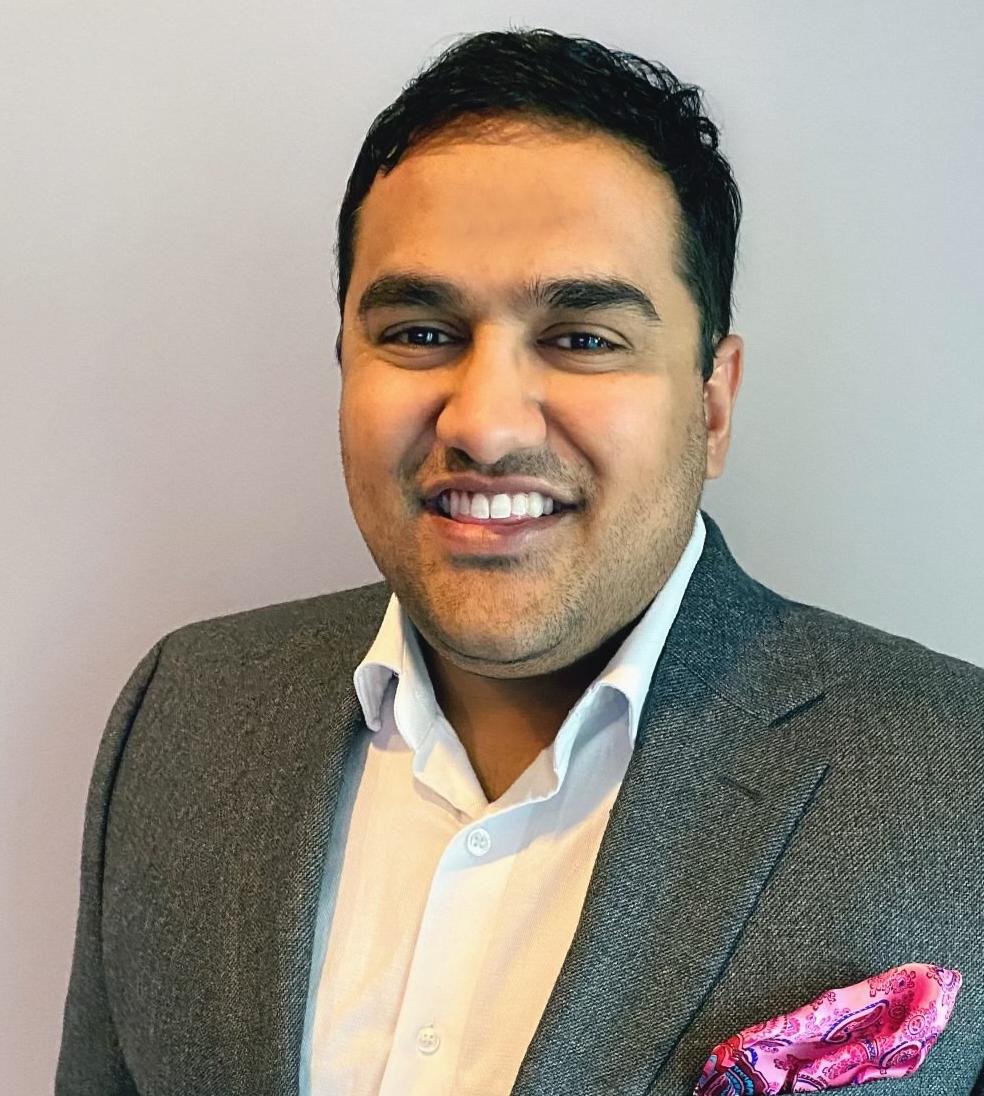 Saket Nigam brings over a decade of capital markets experience to Spring EQ’s growth plans in the first and second mortgage markets.