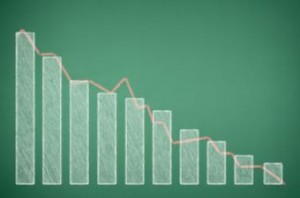 According to the Warren Group, a real estate information company for New England, Bay State single-family sales totaled 2,078 in February, a 4.1 percent decline compared to the same month a year ago. It marks the eighth February in the last 10 years that sales have slowed.

Warren Group CEO Timothy M. Warren Jr. said the drop “was caused by the same lack of inventory that has plagued the market for months,” though he noted there were some other factors at play.

“These February sales numbers represent closings on homes that went under agreement in December for the most part,” he said. “Cold weather and holidays are certainly factors in making February traditionally the slowest month of the year.”

Also figuring into last month’s slowdown was a 2 percent increase in the median single-family home price, which was up $5,500 to $280,000. The median price of a single-family home in Massachusetts has increased every month since September 2012, according to the Warren Group. 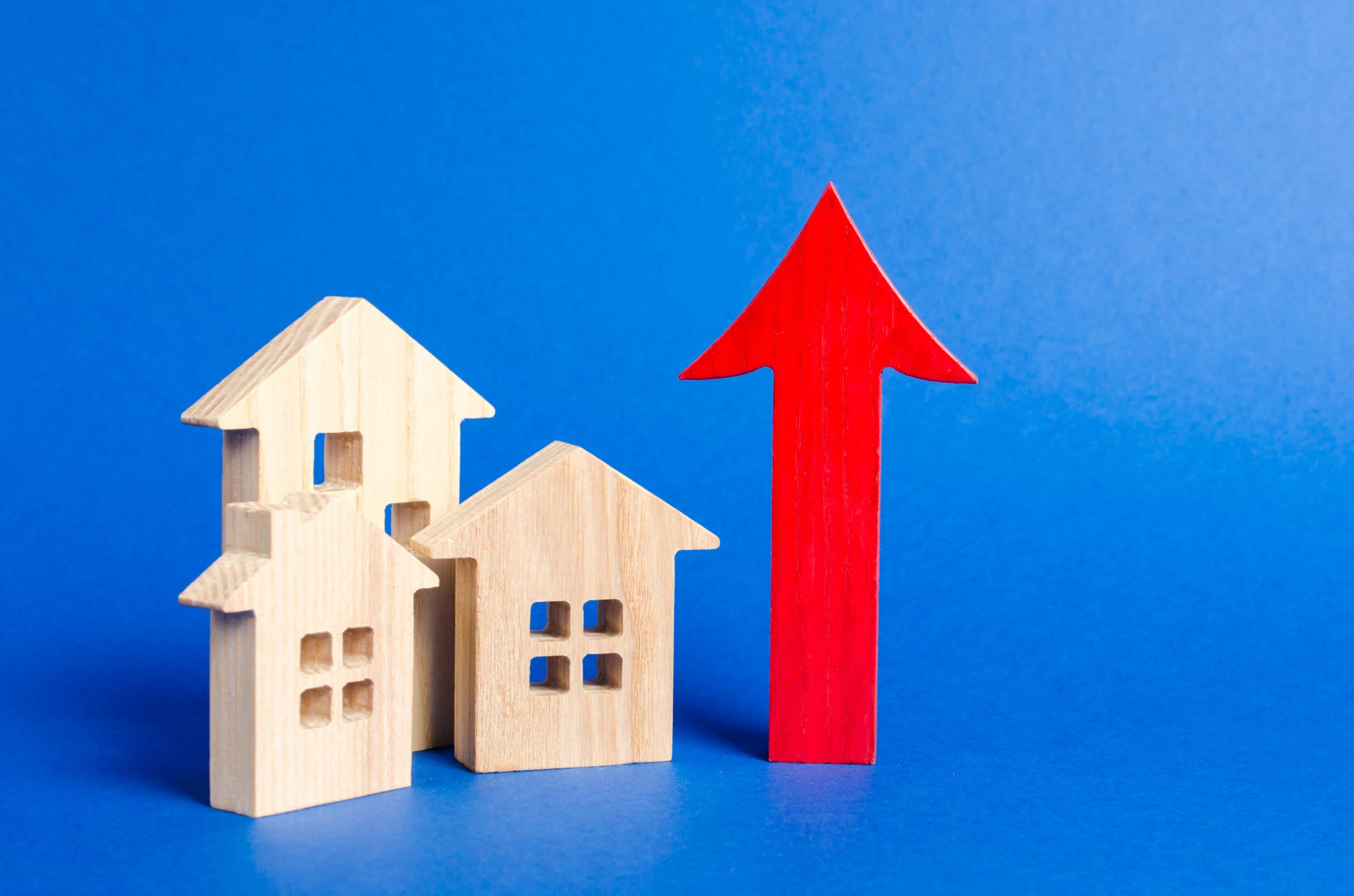 One economist stated, "Builders in recent months have put the pedal to the metal to get new homes up and meet a rush of demand.