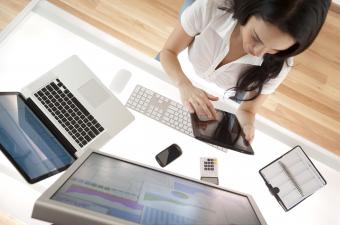 Real GDP - the output of goods and services produced by labor and property located in the United States - increased at an annual rate of 3.0 percent in the fourth quarter, the ""Labor Department"":http://www.dol.gov/ reported Wednesday, unchanged from the estimate issued a month ago, consistent with market expectations.

In its initial report on fourth quarter GDP, the BEA had said the nation's economy grew at a 2.8 percent pace.

The economic growth rate is the fastest in the past 18 months but only slightly above the fourth quarter of 2007 when the Great Recession began.

These data are ancient economic history since the first quarter ends Friday. The advance first quarter GDP report will be released by the end of April.

The data released so far for January, February and early March suggest that first quarter 2012 economic activity grew less rapidly than in the fourth quarter of 2011 with many early estimates suggesting a growth rate of about 2.0 percent.

This latest report showed economic activity 1.6 percent above its year ago level. Capital spending, homebuilding, and government purchases contributed positively to this revision while inventory investment and export subtracted.

Consumer spending was unaffected. As a result of all of these adjustments, real final sales were left unchanged by this revision at 1.1 percent while real domestic demand was revised up by 0.2 percentage points to 1.3 percent.

BEA issues three GDP reports for each quarter - an ""advance"" report one month after the quarter ends and revisions in each of the following months as more data are received.

Housing ├â┬ó├óÔÇÜ┬¼├óÔé¼┼ô technically reported as ""residential fixed investment"" ├â┬ó├óÔÇÜ┬¼├óÔé¼┼ô grew at an 11.6 percent annual pace in the fourth quarter, its fastest growth rate since the second quarter of 2010 when it grew at a 22.8 percent rate. 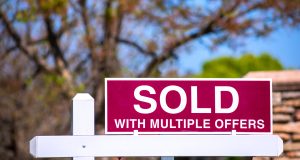 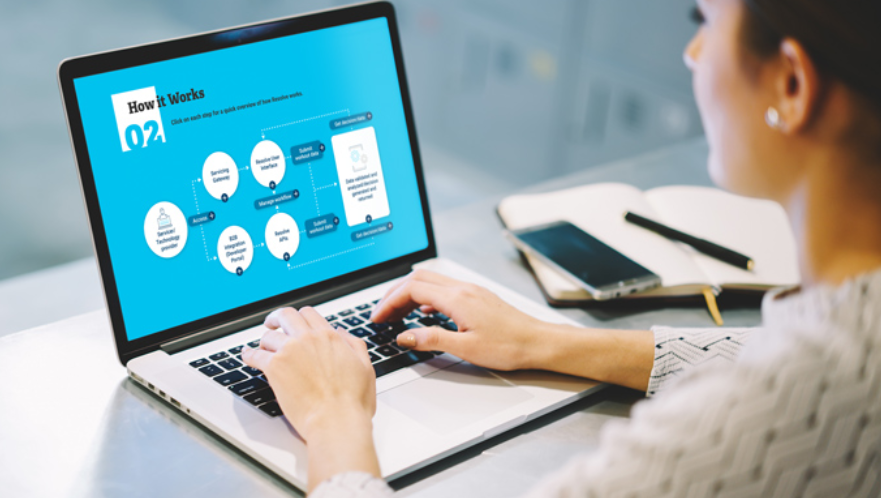