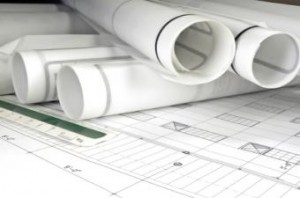 Construction spending saw only a minor bump in February, thanks to a decline in outlays on residential projects.

The Department of Commerce reported Tuesday that construction spending throughout February came to an estimated seasonally adjusted annual rate of $945.7 billion, a 0.1 percent climb from a downwardly revised level of $944.6 billion in January. Year-over-year, February spending was up 8.7 percent.

Between both private and public projects, residential construction spending was at an estimated rate of $365.2 billion, down 0.7 percent from January but still up 13.1 percent over February 2013. In the private sector, residential construction was pegged at a pace of $360.4 billion (0.8 percent down from January), while spending on public projects was up 5.1 percent to $4.9 billion.

The drop in spending on homebuilding matches February’s plunge in builder confidence, which—as measured by the National Association of Home Builders—registered at an index reading of 46, below the mark between a market viewed predominantly as “good” or “bad.”

Even with February’s sluggishness, analysts at Wells Fargo’s Economics Group insist in a report issued Tuesday that the news isn’t all bad, noting that overall spending once again achieved a five-year high.

“February’s gain was concentrated in nonresidential spending, which rose 0.6 percent. Residential fell 0.7 percent, but despite the decline the housing recovery is still on track,” they said, adding: “Private residential spending is up 13.5 percent over last year.” 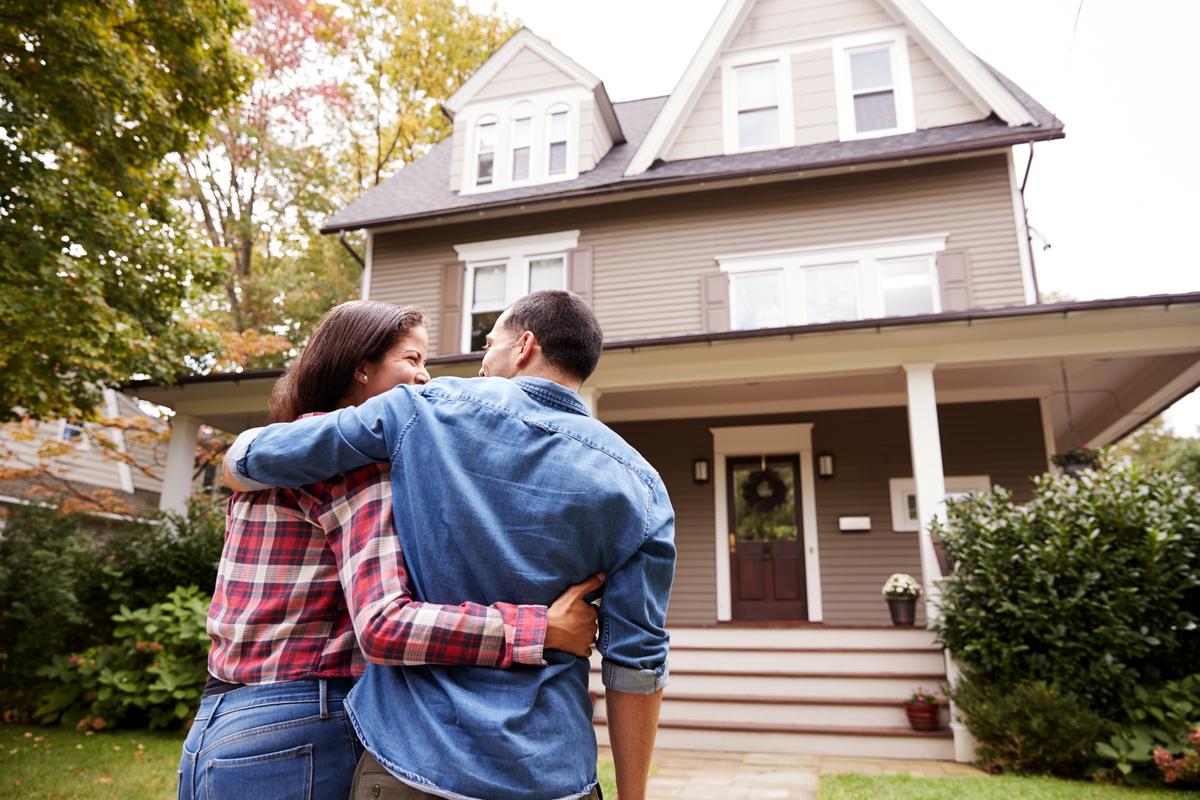 According to a new report from Redfin, home prices saw a small increase in January as mortgage-rate drops begin to bring homebuyers back to the market.