Print This Post
February showed some strong yet level home price appreciation, and according to a recent report, lower priced homes have seen some of the strongest growth.

Another Look at Home Price Growth 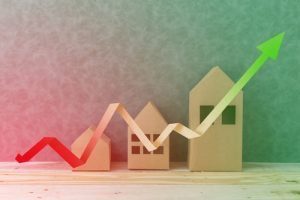 Home price growth accelerated in February, according to a report from the American Enterprise Institute (AEI). The AEI February 2019 House Price Appreciation Indexes indicates a 4.3 percent increase in home prices year over year, up from a 4.0 percent increase in January 2019.

AEI’s low price tier, or all sales at or below the 40th percentile of FHA sales prices, accounted for the biggest increase in appreciation, with a 6.8 percent year over year gain, up from 5.9 percent in January 2019. According to AEI, the low tier accounts for 28 percent of home sale nationally. Meanwhile, the high price tier, or sale over 125 percent of the GSE loan limit, declined by 2.9 percent, while making up around eight percent of financed homes in the U.S.

AEI's low price tier index grew to 155, up from 145 a year earlier, for an annualized rate of 6.3 percent since January 2012. According to AEI, both the low and medium tier HPA indexes, at 140 and 133 respectively, set new highs in February, the second straight month of index highs.

CoreLogic has reported similar data. According to the CoreLogic Home Price Index (HPI) and HPI Forecast for February 2019, home prices increased 4 percent year over year from February 2018, and 0.7 percent in month over month in February 2019.

“During the first two months of the year, home-price growth continued to decelerate,” said Dr. Frank Nothaft, Chief Economist for CoreLogic. “This is the opposite of what we saw the last two years when price growth accelerated early. With the Federal Reserve’s announcement to keep short-term interest rates where they are for the rest of the year, we expect mortgage rates to remain low and be a boost for the spring buying season. A strong buying season could lead to a pickup in home-price growth later this year.”

Corelogic also looked at data by metro area, and according to the CoreLogic Market Condition Indicators, 35 percent of the 100 largest metropolitan areas in the country were overvalued as of February 2019. Another 27 percent were indicated as being undervalued, while 38 percent were at value.

“About 40 percent of the top 50 largest metropolitan areas in the country are now categorized as overvalued and we expect that percentage to grow over the remainder of 2019. The cost of either buying or renting in expensive markets puts a significant strain on most consumers,” said Frank Martell, President and CEO of CoreLogic. “Our research tells us that about 74 percent of millennials, the single largest cohort of homebuyers, now report having to cut back on other categories of spending to afford their housing costs. 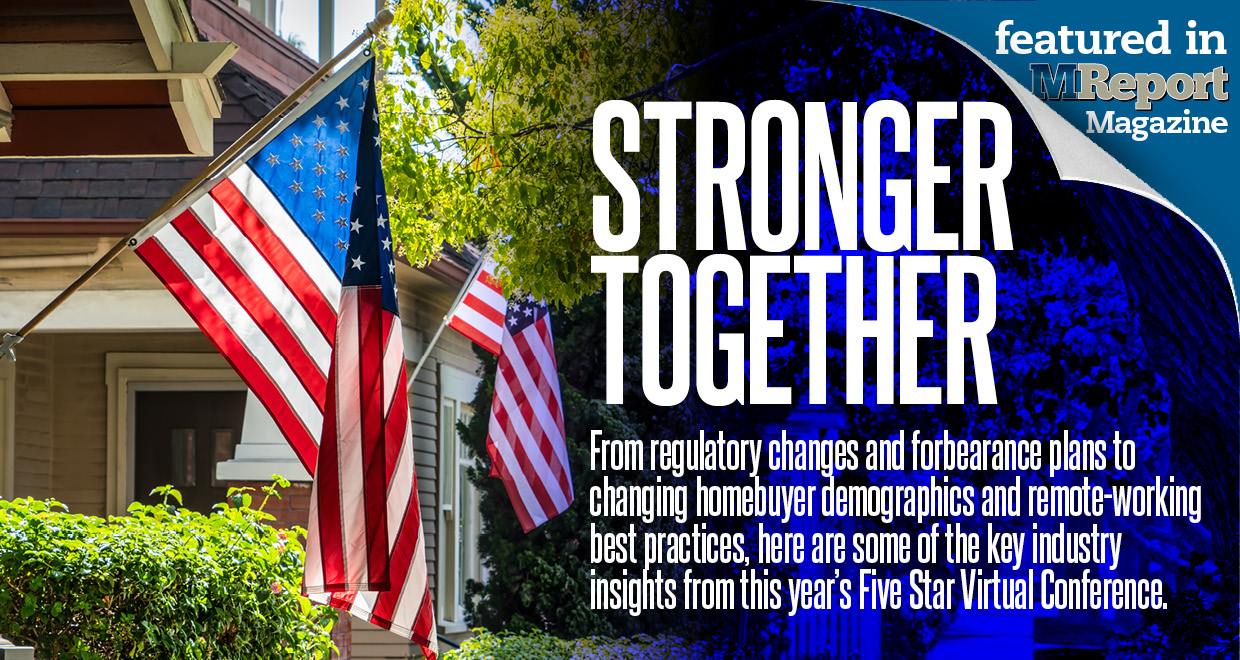