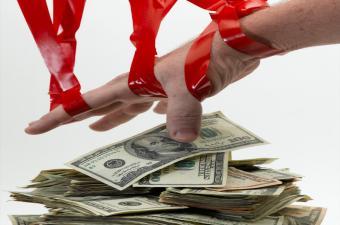 ""Uncertainty"" is a term that has plagued the lending industry for some time. Since the introduction of Dodd-Frank three years ago, uncertainty about the future of industry regulation has been a source of concern among close to half of lenders, according to ""QuestSoft,"":http://www.questsoft.com/ a Laguna Hills, California-based software provider.

QuestSoft's fifth annual compliance survey reveals at least 49 percent of lenders have ranked Dodd-Frank-related uncertainty as a high concern for the past three years.

Pending rules from the CFPB also rank high with 52.7 percent of lenders expressing high concern in this area. An additional 28 percent labeled other CFPB rules as a ""medium concern.""

""Lenders have a justified reason to be concerned when facing a multitude of regulations that could jeopardize compliance,"" Ryan said.

He gave the CFPB credit for working with industry leaders but added that ""reforms and requirements can lead to stress and unforeseen consequences ├â┬ó├óÔÇÜ┬¼├óÔé¼┼ô especially if lenders are kept in the dark until the implementation date.""

Previous: Redfin: Buyers Not Driven Off by Low Inventory
Next: Commentary: It Happens Every Month