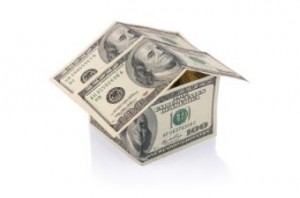 National home prices have experienced double-digit increases for the past two years, and prices continue to rise. In contrast, inflation-adjusted median household income is nearly the same as it was about 25 years ago, according to Redfin.

Redfin reviewed non-distressed homes currently on Multiple Listing Services and income information from the Bureau of Labor Statistics as of 2012. Redfin considers a home “affordable” if a monthly mortgage payment is no more than 28 percent of a household’s gross monthly income.

In Hartford, households with two median incomes fare even better. They can afford 78 percent of homes on the market.

Redfin’s findings concur with recent data from Zillow revealing median-income earners in Southern California; the Bay Area; Portland, Oregon; Denver; and Miami cannot afford more than half of homes for sale in their market.