Asking Prices for For-Sale Homes Up in April

Homes for sale saw their asking prices tick up 0.5 percent in April, more than in March, according to ""Trulia"":http://www.trulia.com/.

Miami and Phoenix saw the biggest increases among asking prices, with figures up by more than 15 percent year-over-year.

Forty-four of the 100 largest metro areas observed year-over-year price increases, while pickups took place in 92 of these on a quarterly basis.

""Housing prices have already bottomed with asking prices on the rise for three straight months. Aside from a stumble in December, asking prices have been stable or rising for the last eight months,"" ""Jed Kolko"":http://www.trulia.com/about/people/jed-kolko, chief economist with Trulia, said in a statement.

""Prices have joined the recovery, alongside sales and construction. But foreclosures threaten prices, especially in judicial-foreclosure states like Florida, New Jersey, Illinois and New York, where many more distressed sales are still to come,"" he added.

Rents also went up, with cities in California, Florida, and New Jersey among those seeing the largest increases. Figures for these went up by 5.6 percent year-over-year. 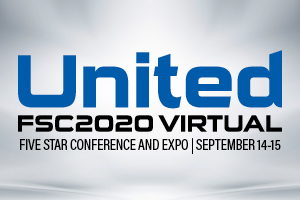 The day's lineup included a discussion with The Hon. Brian Montgomery, Deputy Secretary of HUD. Here's what else Five Star Virtual Conference offered on Tuesday.