The U.S. housing market continues to trudge down the slow, bumpy road to recovery with a few positive indicators lighting the way. However, a full recovery continues to linger listlessly on the horizon.

Obama's Housing Scorecard for April, released jointly by ""HUD"":http://portal.hud.gov/hudportal/HUD and the ""Treasury Department"":http://www.treasury.gov/Pages/default.aspx, reveals some positive movement in home sales, though prices continue to languish in many markets.

However, on a monthly basis, both new home sales and existing home sales fell somewhat.

First-time home buyers made up less than 40 percent of total home sales with 148,200 purchases in April.

Though ""data on home prices were soft in many mortgage markets,"" according to the scorecard, seasonal adjustments reveal a price increase in April ├â┬ó├óÔÇÜ┬¼├óÔé¼┼ô the first since April 2011, according to the administration.

Another piece of good news for the market: Housing inventory is now at a sustainable level.

As has been the trend of late, mortgage rates continue to post record lows while housing affordability conversely rises.

The latest scorecard posts an average rate for a 30-year, fixed-rate mortgage was 3.88 percent for the month, while the previous month's average was 3.90 percent. The year-ago average was 4.78 percent.

According to the ""National Association of Realtors"":http://www.realtor.org/, an index of 100 means a median-income household can purchase a median-priced existing, single-family home with a 20 percent down payment, if they devote 25 percent of their income to their mortgage.

About 14.7 million refinances have been originated since April 1, 2009, according to the administration's scorecard.

""With fewer borrowers falling behind on their mortgages and almost half a million families taking advantage of our enhanced Home Affordable Refinance Program ├â┬ó├óÔÇÜ┬¼├óÔé¼┼ô standing to save on average $2,500 per year ├â┬ó├óÔÇÜ┬¼├óÔé¼┼ô it's clear that the Administration's efforts continue to provide significant positive benefits,"" stated HUD's assistant secretary, ""Raphael Bostic"":http://portal.hud.gov/hudportal/HUD?src=/about/principal_staff/assistant_secretary_bostic in a statement released with the April scorecard.

However, Bostic pointed out that many homeowners continue to struggle with their monthly mortgage payments, and therefore, he and the administration ""are asking the Congress to approve the President's refinancing proposal so that more homeowners can receive assistance.""

Previous: Florida Bank Goes Under, Lifting Tally to 23
Next: PHH Mortgage to Subservice $15.5B in HSBC Loans 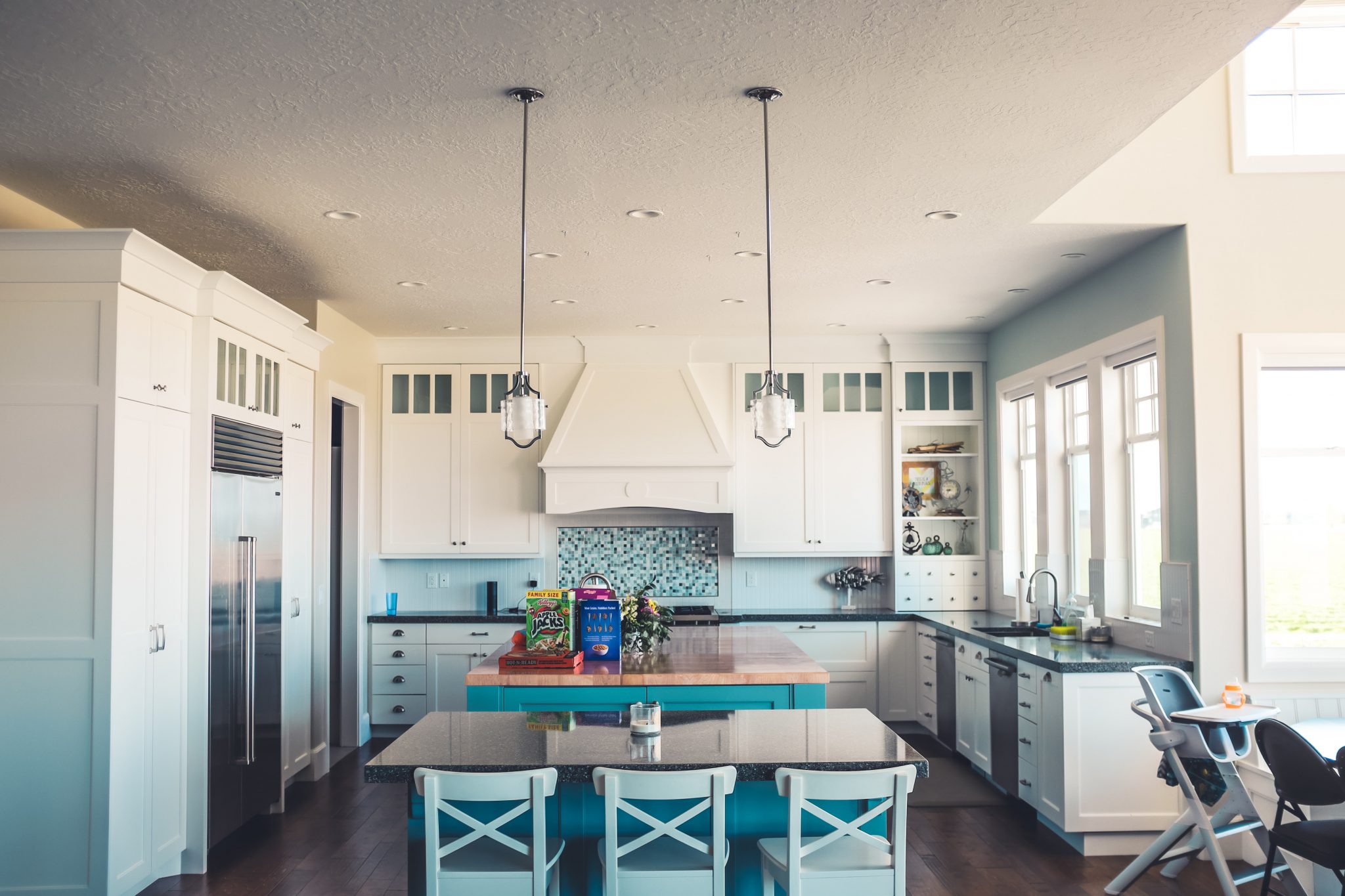 Whether they’re going from city to city, city to suburb, or suburb to city, this study shows one thing’s for sure: people are relocating.