The spring home buying season got off to a strong start across most of the country, and many areas are within their benchmark ranges, according to the latest  Multi-Indicator Market Index by Freddie Mac.

The index, looking at March numbers, showed that 36 states plus the District of Columbia, as well as 65 of 100 metros studied are now within range of benchmark averages for their home values. Freddie reported that the national market average is now 83.8, up 1 percent from February and the highest it’s been since 2008. The number is also an uptick of 1.56 over three months and is up 7.23 percent from a year earlier.

The District of Columbia’s 102 is the first to break the 100 mark since the recession, if you count D.C. among the sates. Hawaii’s 96.7 was the highest number among the actual states, followed by 95-plus numbers from Colorado, Montana, and Utah. In metro areas, Salt Lake City, Honolulu, Los Angeles, and Nashville hovered just shy of 100, whereas Austin broke three digits with 102.2

In March, 41 states and 84 metros showed an improving three-month trend, the index reported. A year prior, 45 states and 96 metros showed the same. Florida in particular showed marked improvement year over year, with its index up nearly 20 percent in Orlando and approximately 17 percent in Cape Coral and Tampa. Denver also improved by 18 percent, while Portland improved 15.6 percent.

The best monthly improvements happened in Tennessee, where Chattanooga and Nashville both climbed around 3 percent from February. Oxnard also improved 2.5 percent.

North Dakota dropped out of the top five ranked states for the first time since 2014.

Len Kiefer, Freddie Mac’s deputy chief economist:, said that the U.S. housing market is poised to have its best year in a decade.

“Pent up demand for homes and near record-low mortgage rates are bolstering housing markets across the country,” Kiefer said. "Similar to last month, we still see pockets of weakness in the Midwest and South, though they are improving, while the Northeast, and especially the West are generally doing better.” 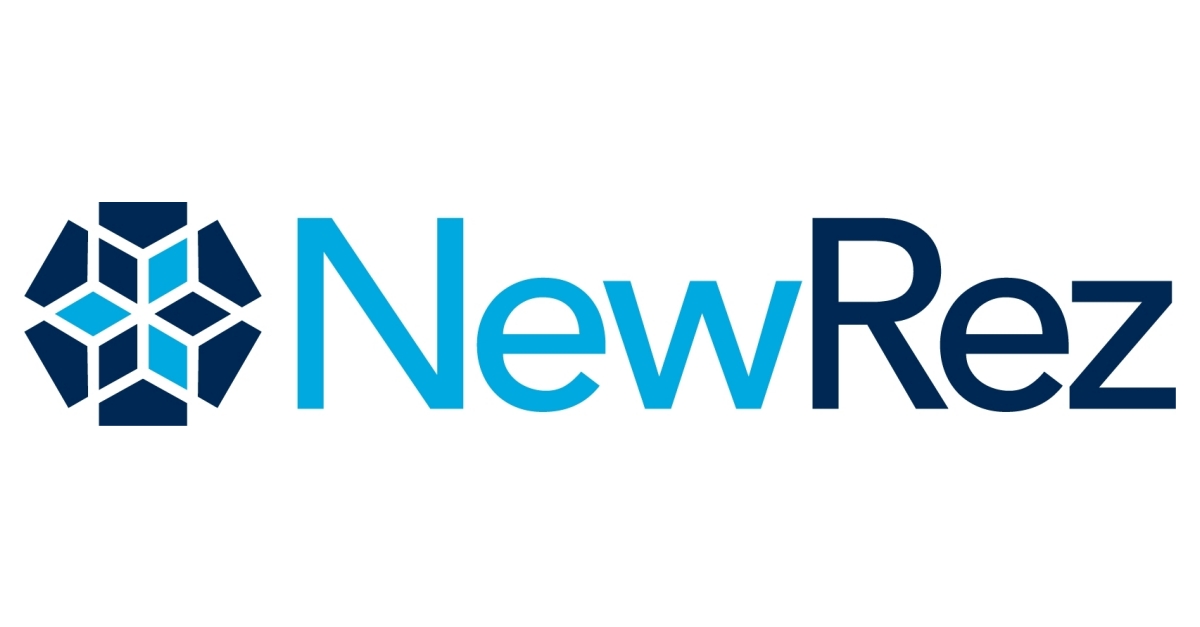