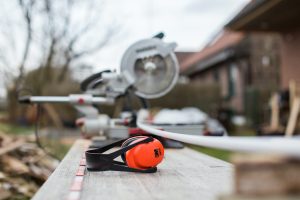 The National Association of Home Builders (NAHB) recently analyzed the U.S. Census Bureau’s 2019 American Community Survey, and found that roughly 22% (2.4 million) of construction workers are self-employed, down from a record high of more than 26% in 2010, the lowest rate on record.

During the most recent housing downturn, construction self-employment increased from 24% in 2006 to an all-time high of more than 26% in 2010, according to the report.

A lack of inventory in the housing market can be attributed to constraints on materials, with the price of lumber nearly tripling over the past year, forcing the price of a new single-family home to rise $35,872 on average. 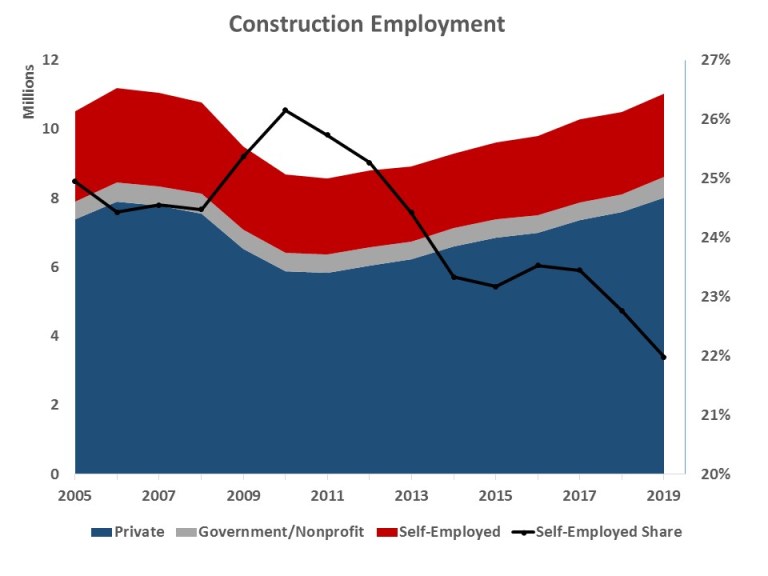 The construction industry has been adding payroll jobs since 2011 while the number of self-employed construction workers continued dwindling.

And with a depleted workforce, new home construction inventory grows even thinner, as single‐family housing starts in April were at a rate of 1,087,000, 13.4% below the revised March figure of 1,255,000, according to recent findings from HUD and the Census Bureau.

Previous: Gateway Mortgage Shows Support to Folds of Honor
Next: Millennials and Homebuying: How They Made the Down Payment