The nation's economy grew at a seasonally adjusted annual rate of 2.4 percent in the first quarter, slightly slower than originally reported, the ""Bureau of Economic Analysis"":http://www.bea.gov/newsreleases/national/gdp/2013/pdf/gdp1q13_2nd.pdf (BEA) said Thursday.

Economists surveyed by Bloomberg had expected the revised gross domestic product (GDP) to grow at a 2.5 percent pace, unchanged from the first estimate issued a month ago.

The positive movement in GDP meant the economy met and overcame two significant challenges: the end of the two-year payroll tax holiday as of January 1--which cost most wage earners $1,000 for the entire year--and as of March 1, the beginning of the federal budget sequester, which reduced federal spending.

The reduction in take-home pay didn't stop consumers. Personal consumption spending rose 3.4 percent in the first quarter compared with 3.2 percent in the original report and a 1.8 percent boost in the fourth quarter. [COLUMN_BREAK]

Government spending was a drag on growth, subtracting 0.97 percent from GDP as the effects of the sequester began to kick in. That impact could be deeper in the second quarter, which will--absent any budget deal in Washington--reflect three months of sequester cuts, not just one.

By the numbers, GDP rose a net $80.8 billion in the first quarter to just under $13.75 trillion. In the first GDP report a month ago, the quarterly increase was pegged at $84.7 billion.

GDP itself, the broadest measure of the economy, is the sum of consumer spending, investment and government spending, less net exports.

Indeed, consumer spending accounted for the entire increase for the quarter--up $81.8 billion--as the combination of the drop in government spending and ""net exports"" offset consumer activity.

Investment--including inventories and residential and non-residential structures--added another $42.1 billion. However, total investment, which had been estimated at $1.991 trillion in the first report, was revised downward to $1.977 trillion, with reduced estimates for inventory investment. That reduction suggests a slowdown in consumer activity in coming quarters.

BEA issues three GDP reports for each report. Thursday's report was the second ""advance"" report. The final first quarter report will be issued on June 26, just four days before the second quarter ends.

The inflation measures take on added significance as the Federal Reserve said it would look to two measures--the unemployment rate and the inflation rate--to determine when to raise interest rates. 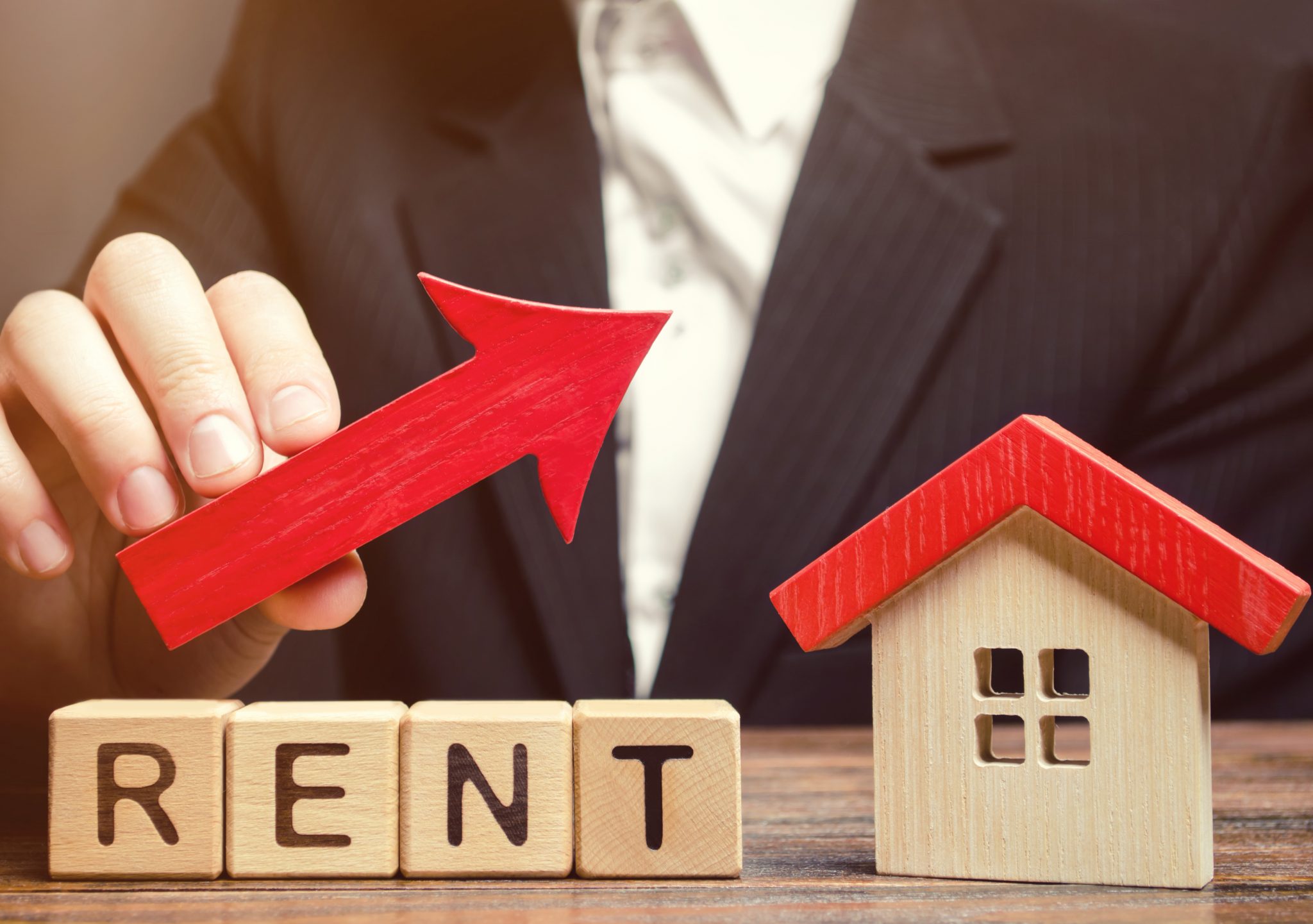 As the economy continues to see consumer prices for everything rise across the board, rent and mortgage ...