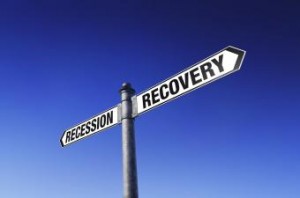 While the housing market continues to make strides toward recovery following last decade's crash, a new survey finds the majority of the American public still harbors doubts about whether the worst of it is truly over.

In its second annual survey of housing attitudes, the MacArthur Foundation found 51 percent of American consumers still believe the country is in the midst of its housing crisis, while another 19 percent believe the worst is yet to come. Only 25 percent said they believe "the housing crisis is pretty much over."

While results in the 2014 survey were slightly more optimistic than last year, more than two in five adults believe the housing market today continues to be a serious problem.

"The housing crisis that began more than five years ago has left an indelible mark on the attitudes and experiences of Americans," said Geoffrey Garin, president of Hart Research Associates, which conducts the survey for MacArthur.

At least part of that pessimism stems from challenges related to housing affordability in today's economy, which "has driven a large share of the American people to make significant financial adjustments," Garin said.

Overall, only half of survey participants said they feel homeownership is still an "excellent" long-term investment, and just less than two-thirds feel it is less likely today for a family to build equity and wealth through homeownership than it was 20 or 30 years ago.

Meanwhile, while 70 percent of non-homeowners still aspire to own a home someday, half of all adults believe homeownership is less appealing today than it used to be.

Polled about their experiences, more than half of respondents said even a family earning the average income in their community would have difficulty gaining access to quality affordable housing, with that share approaching 75 percent for families living below the poverty line or young people just getting started in the labor force.

Faced with these challenges, 52 percent of adults said they have had to make at least one sacrifice in the past three years to be able to cover their rent or mortgage, including taking on an additional job, cutting back on health care, or giving up their retirement savings.

Given their concerns, nearly three in five respondents believe the government should be doing more to ensure there is sufficient affordable quality housing, both to rent and buy.

"This survey provides insight into the substantial burden of costly and unstable housing, particularly for low and middle-income families," said Julia M. Stasch, VP of U.S. programs at MacArthur. "It is clear that Americans believe more can and should be done to improve housing affordability for renters and owners, and that government should take action to invest in both equally." 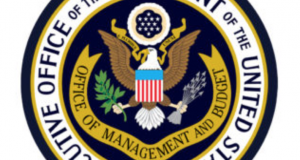