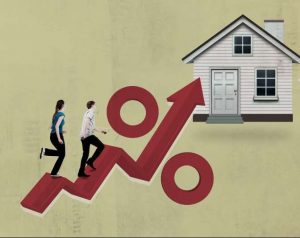 As stated in Issac Newton’s Third Law, For every action, there is an equal and opposite reaction. While Newton’s laws were meant to be applied to the world of physics, the same principles can be applied to the real estate market.

As home prices push higher, the immediate reaction is that average payments also go up, and in April the median monthly payment for a new mortgage rose 8.8% to $1,889 from $1,736 in March.

This data comes to us from the Mortgage Bankers Association's (MBA) Purchase Applications Payment Index (PAPI) which measures how new monthly mortgage payments vary across time–relative to income–using data from MBA’s Weekly Applications Survey (WAS).

“Rapid home-price growth, low inventory, and an 80-basis-point surge in mortgage rates slowed purchase applications in April, with the typical borrower’s principal and interest payment increasing $153 from March and $569 from a year ago,” said Edward Seiler, MBA's Associate Vice President, Housing Economics, and Executive Director, Research Institute for Housing America. “Despite strong employment and wage growth, housing affordability has worsened since the start of the year. Mortgage payments are taking up a larger share of homebuyers’ incomes, and sky-high inflation is making it more difficult for some would-be buyers to save for a down payment or come up with the additional cash they need to afford a higher monthly payment.”

Added Seiler, “MBA’s updated forecast calls for mortgage rates to remain above 5% for most of 2022, but prospective homebuyers should start to see moderation from the double-digit price appreciation reported for well over a year in most of the country.” 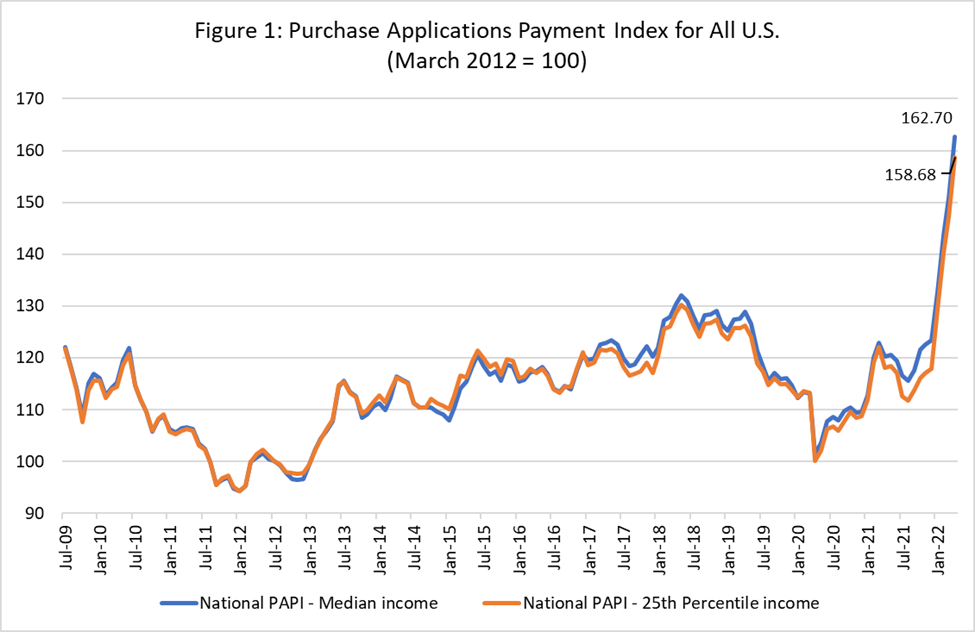