The economy expanded at a ""modest to moderate"" pace from early April to the end of May, the ""Federal Reserve"":http://www.federalreserve.gov/ said Wednesday in its periodic Beige Book. The assessment reflected a weakening from the report in April when the expansion was characterized as ""moderate.""

Economic outlooks, according to the report ""remain positive, but contacts were slightly more guarded in their optimism.""

The Beige Book report was based on information collected through May 25, before the release of the Employment Situation report which showed the economy added a disappointing 69,000 jobs in May.

Residential real estate activity improved in most districts since the previous report, the Beige Book said. Several districts saw ""consistent indications of recovery in the single-family housing market, although the recovery was characterized as fragile."" The apartment market continued to improve, the report said, and multifamily construction increased in several districts.

Home sales were reported above year-ago levels in most areas of the country and several districts reported sales had ""improved since the previous report, although some noted that the pace was well below the historical average."" The New York, Cleveland, and Richmond Districts in particular noted a pickup in the pace of distressed sales. Residential brokers and some builders in the Philadelphia, Atlanta, and Dallas Districts said home sales were exceeding expectations.

Contacts in the Richmond District, according to the report, said homes ""were being snapped up as investors become more confident in the housing recovery,"" and the Atlanta District reported there ""stronger sales to cash buyers and investors in Florida. Chicago said more sales had multiple offers. Apartment rental markets improved in the New York, Atlanta, and Dallas districts. One contact from the New York District noted rising apartment rents have made buying more attractive, contributing to a slight uptick in sales.

According to the Beige Book, ""most Districts reported that home inventories decreased"" and ""overall, home prices remained unchanged in many Districts, although reports were mixed.""
There were a few reports, the Beige Book added, ""that sellers were lowering asking prices, leading to downward pressure on housing prices.""

The Fed report said ""new home construction increased in a number of Districts, including Cleveland, Atlanta, Chicago, St. Louis, Minneapolis, and San Francisco"" but the Philadelphia District said demand for new home construction eased slightly. Builders in Kansas City noted housing starts were down, but they expected an increase in the next three months. The Boston, Atlanta, and Chicago districts reported an increase in multifamily construction, and the Minneapolis District said numerous multifamily projects were in the pipeline.

Commercial real estate conditions, the Beige Book said, ""improved in most Districts, and there were some reports that commercial construction picked up."" The New York, Dallas, and San Francisco Districts noted ""growth in the technology sector was prompting the absorption of

commercial space"" while ""energy activity was helping boost demand for space in the Richmond and Dallas.""

The Richmond District said ""expansion in manufacturing led to a pickup in construction and reports from the Cleveland and Chicago Districts suggested an increase in hotels and higher education projects, and a New York contact noted that interest in luxury hotel development increased."" While the report said ""outlooks were positive overall,"" it noted ""there were a few reports of increased uncertainty from still unknown U.S. fiscal changes and Europe's debt situation.

Not all of the districts commented on lending, but most of those that did ""noted steady or slightly stronger loan demand,"" the Beige Book said. Small- and medium-sized banks in the New York District, ""reported the most broad-based increase in loan demand since the mid-1990s, the Federal Reserve report said.

The Cleveland District indicated strong mortgage demand and a shift from home refinancing to new purchases while the Richmond District cited ""continued improvement in mortgage demand,"" although refinancing still dominated much of the mortgage lending. The Atlanta District said ""more applicants had ample cash for down payments or enough equity in their homes to meet refinancing requirements.""

A number of districts - including Cleveland, Atlanta, Chicago, Dallas, and San Francisco - said loan pricing ""remained quite competitive."" The New York District noted a ""decrease in spreads of loan rates over the cost of funds, particularly for commercial mortgages."" Lending standards were relatively unchanged to slightly easier across Districts and loan types though the Federal Reserve's quarterly Senior Loan Officer Opinion Survey through April, published in early May, indicated precisely the opposite. Bankers cited in the Beige Book said ""credit quality remained solid, and there were several reports of improved loan quality."" Most district banks said loan delinquencies continued to decline.

Hiring, according to the Beige Book, was ""steady or showed a modest increase."" Reports of hiring were ""most prevalent"" in the manufacturing, construction, information technology, and professional services sectors. Staffing firms in the Cleveland and Dallas Districts noted a pickup in orders, and contacts in the Boston and Philadelphia Districts reported steady growth in orders while demand for temporary workers rose in the Richmond District. Though often seen as an omen of future hiring, an increase in temporary workers can also be interpreted as a lack of confidence by employers that a pick-up in orders or demand will continue.

Atlanta's report pointed to positive employment growth in the district but hiring ""remained limited"" in the Chicago District, and modest employment increases were noted in the San Francisco District report.

There were, however, ""widespread reports that firms continued to face difficulty finding highly trained or skilled workers-especially in information technology, engineering, and manufacturing fields-and manufacturers in the Chicago District said they were easing job requirements or using interns to fill open positions.""

There were reports of slight wage increases for skilled workers in the Boston, Cleveland, Minneapolis, Dallas and San Francisco. Contacts in the Philadelphia and Chicago districts noted increases in healthcare costs.

The Beige Book is often cloaked in secrecy. The district reports are sent to one of the banks to prepare the national summary. The identity of District bank which prepares the summary is closely guarded.

This report was prepared by the Dallas Federal Reserve Bank which last wrote the summary in October 2010 when it reported ""on balance, national economic activity continued to rise, albeit at a modest pace, during the reporting period from September to early October [2010]."" September 2010 was the last month to show a decline in payroll jobs.

The Federal Open Market Committee is scheduled to meet in late June to review monetary policy. 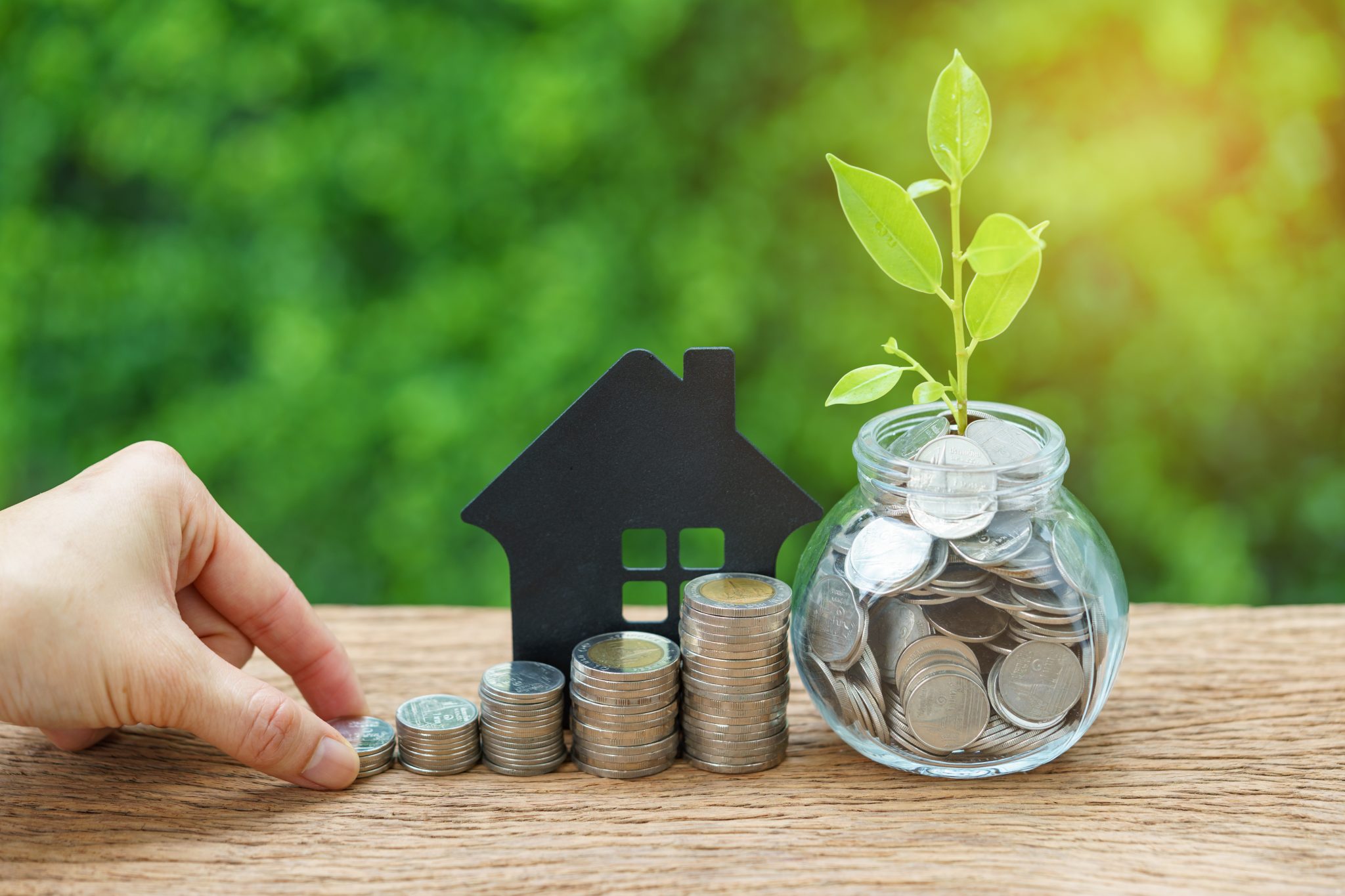 Spurred by lingering inventory concerns and continued low rates, real estate investors bought a record 18% of the total homes sold, according to a new report.