Home Price Expectations Pick Up for Most Regions 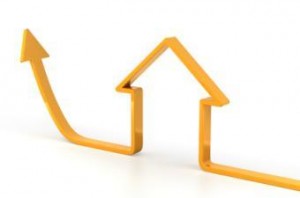 The Federal Reserve Bank of New York released its latest Survey of Consumer Expectations for June 2014. The survey found that consumers expect home prices to accelerate in every region except one—the South—where a slight slowdown is expected.

Home price expectations for the South declined from April's reading of 4.0 percent to 3.93 percent in May.

Respondents also said that the mean probability of finding a job in the next three months if they were to lose their jobs today was 48.7 percent, up slightly from April's reading of 46.57 percent.

The New York Fed's survey also reported on debt delinquency. The probability of respondents who said they would not be able to make minimum debt payments over the next three months was roughly 14 percent, down slightly from April's reading.

Respondents to the survey felt that the one-year ahead expected inflation rate would be 3.17 percent, down slightly from April's reading of 3.3 percent.

Finally, 31.67 percent of those surveyed believe credit availability would be "somewhat harder" in the coming year, with 8.39 percent who believe that gaining credit would be "much harder." Roughly 41 percent of survey respondents said credit availability would be "equally easy/hard." Approximately 19 percent believe credit will be "somewhat easier" to "much easier" to get in the coming year. 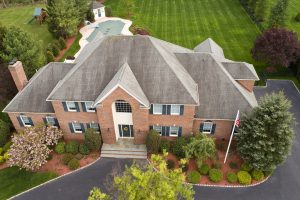 The pandemic is placing new emphasis on what buyers expect and prioritize, according to a new survey. Click through to learn what the results reveal.