""RE/MAX"":http://www.remax.com issued a report this week that yields a net gain in month-over-month statistics for home sales and prices in May, aligning with an expected seasonal drive by homebuyers, investors, and foreign buyers to real estate.
[IMAGE] Adding to a three-month trend on the upside, home prices climbed 3.7 percent between April and May, while closed sales transactions rose 3.2 percent, according to the report.

""Home sales activity appears to be coming back in line with the seasonal trends we would expect to see this time of year,"" said Margaret Kelly, CEO of RE/MAX. ""It's a very good sign that prices are starting to rise on a monthly basis. This may indicate that we've turned the corner and are headed in a positive direction.""

Last month's transactions and sales prices closed down 13.6 percent and 7.2 percent, respectively, behind May 2010.

However, RE/MAX notes that transactions in 42 of 53 metropolitan areas ended higher on a month-over-month basis, with 15 cities confirming double-digit increases.

""What you're seeing is a tremendous increase in the number of sales in [housing] markets because the pricing is so low,"" he said. ""Low prices are increasing the opportunity of sales,"" 23 percent of which have been driven by investors.

White added that a three-month uptick showed that month-over-month averages constitute fairer metrics against which analysts and market watchers should measure overall growth, calling any comparisons between this year to last year ""not quite fair"" because a tax credit helped artificially inflate the numbers.

When asked whether the sunny figures signaled a bellwether, he said that ""we don't know if we have a long-term trend, but it looks like the market bottomed out at the end of [2010].""

""What we're worried about is that foreclosures might start ticking back up,"" White said. ""We're not sure how the market will react to that.""

Founded in 1973, RE/MAX is a real estate franchisor headquartered in Colorado with services in more than 80 countries.

RE/MAX's monthly market report is based on multiple listing service (MLS) data in approximately 54 metropolitan areas, includes all residential property types, and is not annualized. The company explains that for maximum representation, many of the largest metro areas in the country are represented, and an attempt is made to include at least one metro from each state. 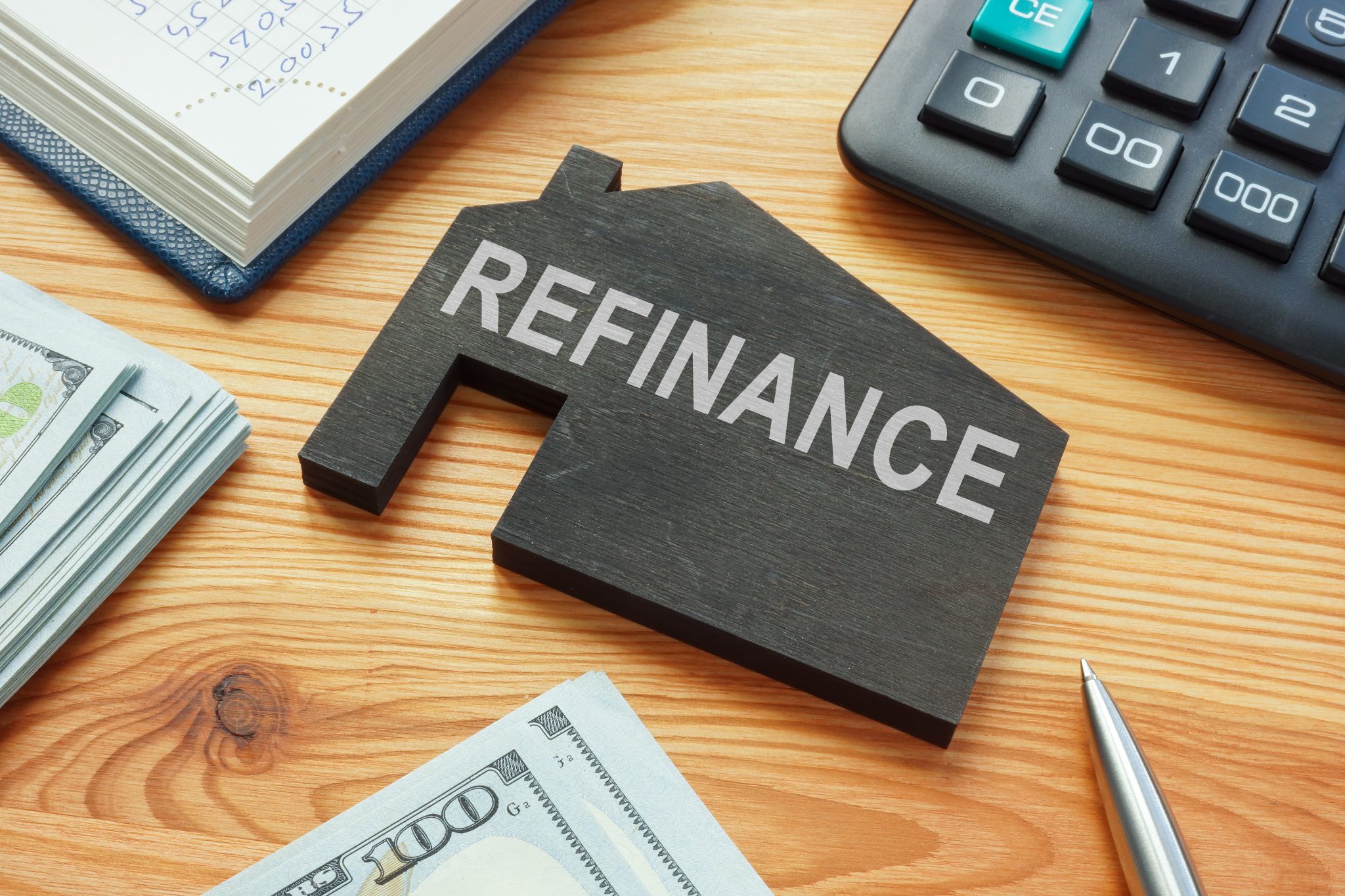 As fixed-rate mortgages crawl to the 6%-mark, mortgage application volume did rise slightly for the third consecutive week, but refinance volume trended in the opposite direction, falling 80% year-over-year.