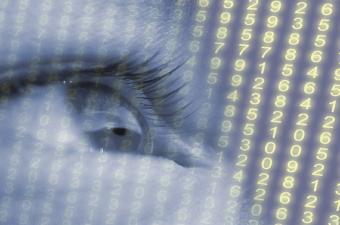 As the industry continues to adapt to new regulations and best practices, electronic recording--eRecording--is taking hold as a way to streamline the records process and free up resources at lending and servicing offices, according to Palm Harbor, Florida-based ""Nationwide Title Clearing, Inc. (NTC)"":http://www.nwtc.com/.

The volume of documents recorded electronically by NTC over the past year has grown from 10 percent to 45 percent.

""Electronic recording simplifies the process all around,"" said John Hillman, CEO of NTC.

""Our industry needs uniformity and will benefit greatly by adopting technology that helps protect our nation's land records, the mortgage industry and homeowners alike,"" he added.

Electronic recording takes less time that filing with traditional, paper documents, according to Nationwide Title Clearing, and this frees up staff, allowing them to tend to ""important issues, such as compliance to the latest wave of regulations and improving accuracy.""

Another major benefit of eRecording is the reduced risk of document loss during the records process. The original documents never leave the office. They are scanned and emailed, providing accelerated results, reduced cost, and increased security.

The company ""recognizes the need for widespread adoption and hopes to see universal eRecording in the not too distant future,"" according to a company ""press release."":http://www.prnewswire.com/news-releases/nationwide-title-clearing-inc-says-erecording-saves-valuable-resources---encourages-increased-focus-on-compliance-211814161.html 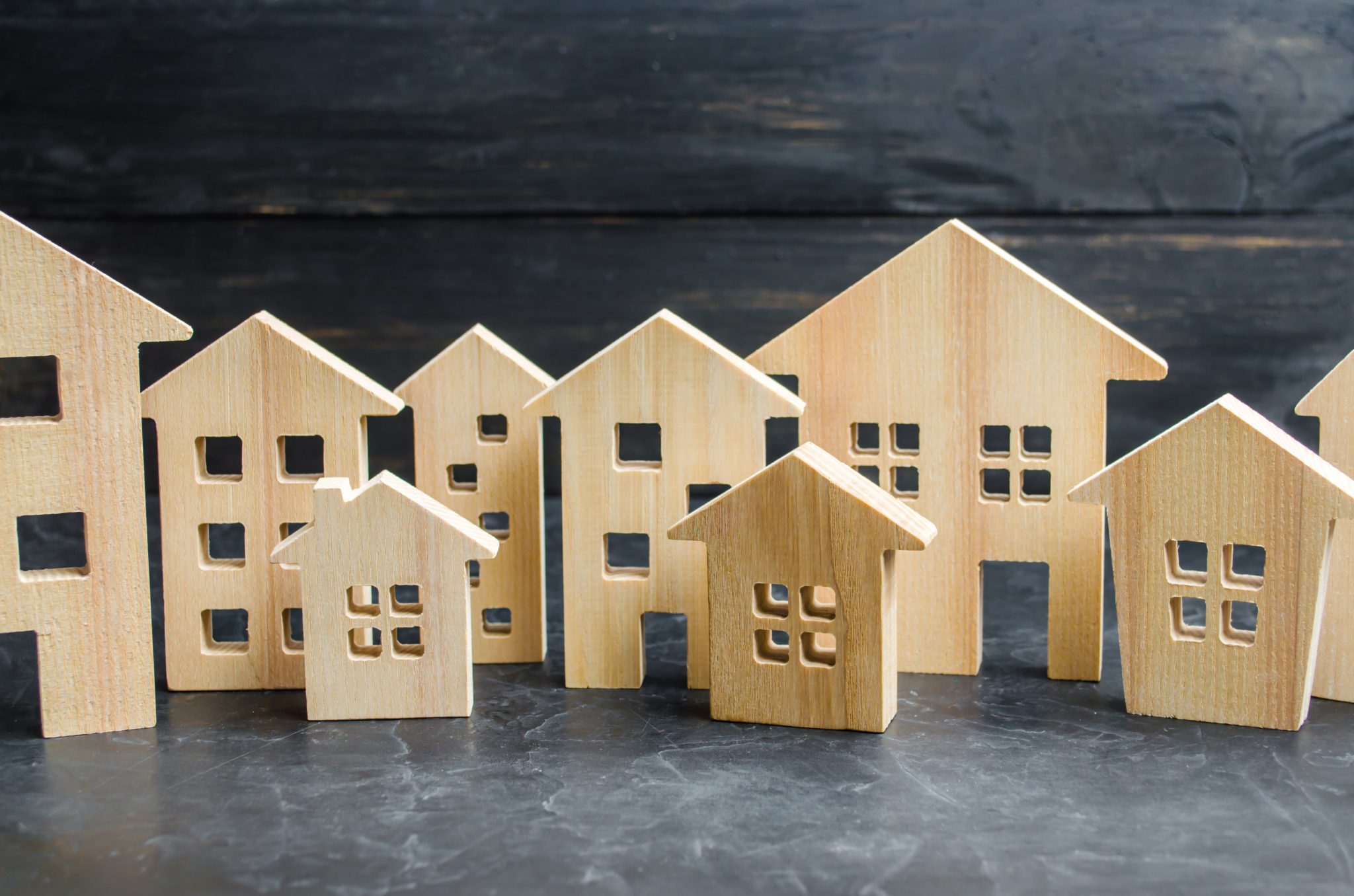