With headlines announcing rapid gains in home prices--some even detailing double-digit gains-- ""Moody's Analytics"":http://www.moodysanalytics.com/ says ""there is little wonder that many fear a new housing bubble is developing despite the hard lessons of the Great Recession."" However, Celia Chen, senior director of economic research at Moody's, dispenses these fears in her article, ""Popping Housing Bubble Fears,"" published in the firm's most recent _ResiLandscape_ report.

Homes today are generally fairly valued or under-valued; inventories are low; and demand has not yet reached the frenzied level of the housing boom, according to Chen.

Furthermore, the most drastic price gains are taking place in the same places that experienced the most significant declines during the recession, she reports.

She admits ""some markets do feel frothy"" but explains even overvalued markets have some market factors that will anchor prices before they float too far.

Prices in Phoenix are now overvalued compared to apartment rents but not incomes. Homes in the San Francisco Bay Area are ""significantly overvalued."" Inventory in these markets sits at no more than three months supply.

Investors--which made up a significant portion of demand of late--are already pulling out of these markets, but ""tight existing inventories and a slow pace of new construction will support house price appreciation at a moderate and sustainable pace,"" Chen said.

In contrast to Phoenix and San Francisco, markets in inland California, Florida, the Midwest, and New England remain undervalued.

Also, rising prices have not made homes unaffordable. ""[E]ven with both house prices and mortgage interest rates rising, affordability is still quite high, and lenders are opening the spigot a crack,"" Chen said.

If prices do decline, Chen says the result would be ""less damaging to the broader economy"" than the market burst in 2008. The National Association of Realtors reports 32 percent of home purchases are now cash purchases--a modest estimate, according to Chen.

That means nearly one-third of purchases do not involve mortgages, ""reducing the negative spillover effects of a housing investment gone sour,"" Chen said. 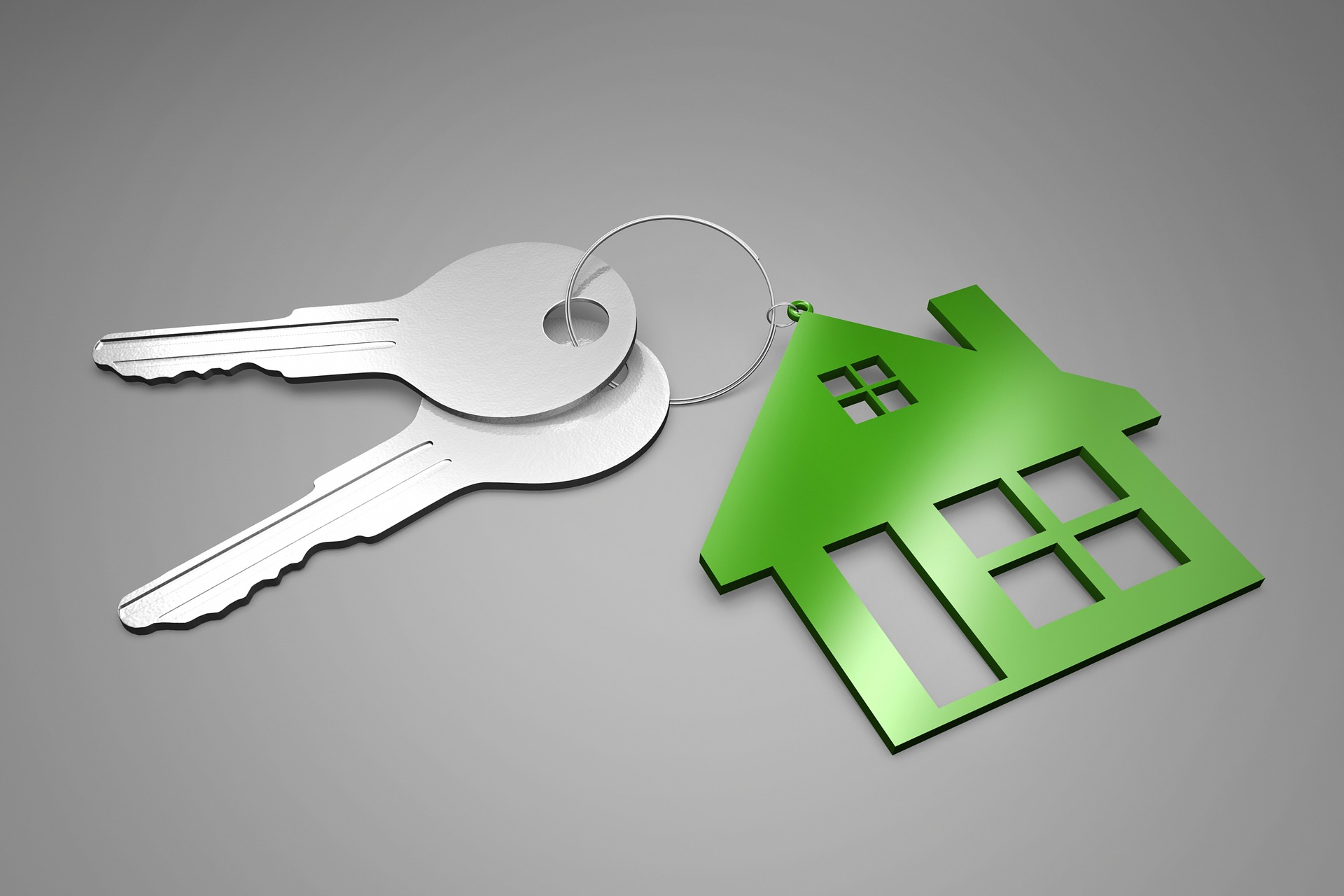 The company says it will help its own agents secure the required licenses.