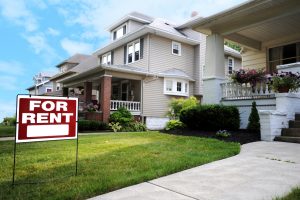 As renters nationwide continue to be impacted by high prices and inflationary issues, Redfin reported that rent increases tapered off in June, with the national median asking rent rising 14% from a year earlier—the smallest annual increase since October 2021. Asking rents were up 0.7% from May, the smallest month-over-month gain since the start of the year.

“Rent growth is likely slowing because landlords are seeing demand start to ease as renters get pinched by inflation. With the cost of gas, food and other products soaring, renters have less money to spend on housing,” said Redfin Chief Economist Daryl Fairweather. “This slowdown in rent increases is likely to continue, however rents are still climbing at unprecedented rates in strong job markets like New York and Seattle and in areas like San Antonio and Austin that soared in popularity during the pandemic.” 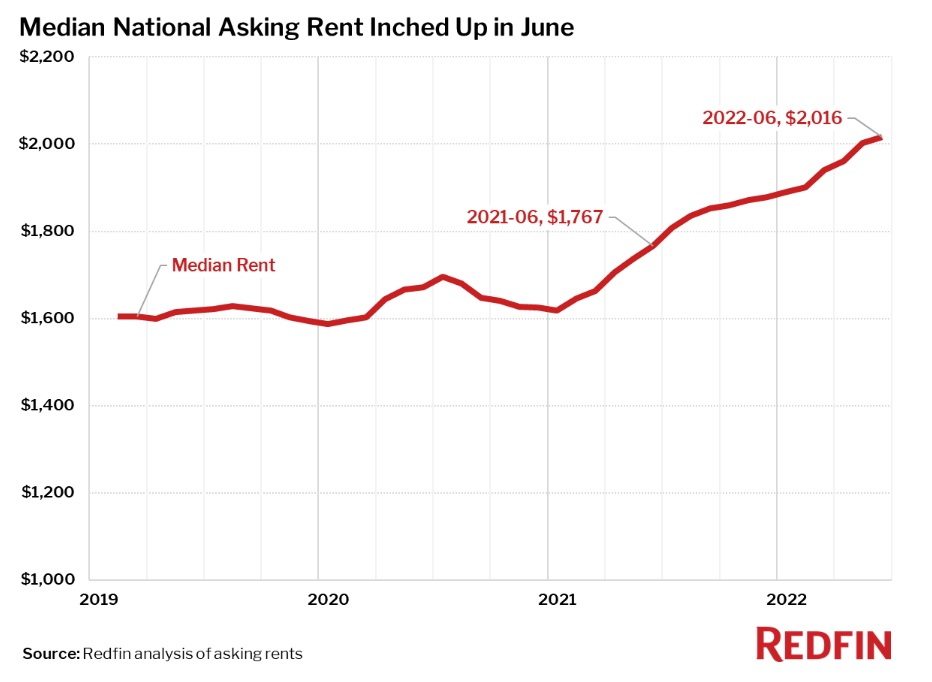