Homebuyers Still Believe That 20% Down Is a Necessity 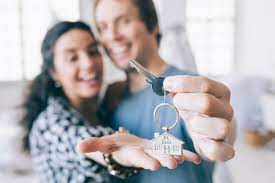 Owning a home is a cornerstone of the American Dream, but prospective first-time buyers must overcome numerous obstacles to achieve that goal.

But a recent survey by LendingTree found that it is not just obstacles people have to overcome, but misconceptions too. The largest result found by the study was that the majority of respondents stressed over saving for a down payment with many of that number further believing they had to meet a certain threshold before they even beginning their search for a home.

According to LendingTree Senior Economist Jacob Channel, the once-required down payment of 20% is now more of a suggestion than a rule and there are opportunities to get mortgages for a fraction of that.

“There’s no magic number for how much a person should put toward a down payment,” Channel says. “Twenty percent is often considered ideal, but most people put down closer to 10% or less, which goes to show that you can still get approved for a mortgage even if you can’t reach 20%.” 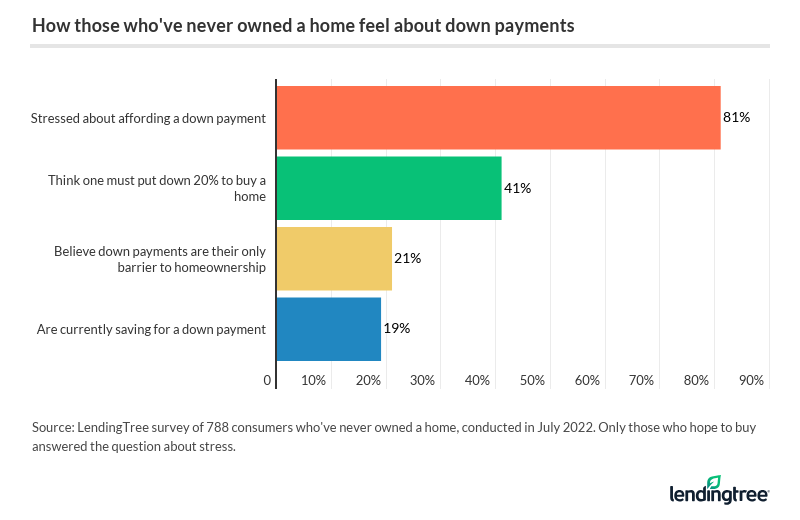 The top takeaways from the report include: