Will ‘Taper Talk’ Take Over the Recovery?

Market participants reacting to speculation that the Federal Reserve may taper its bond purchases later this year should refrain from acting too hastily, ""Freddie Mac"":http://www.freddiemac.com/ says in its U.S. Economic and Housing Market Outlook for July.

According to Freddie Mac's metrics, the 30-year fixed-rate mortgage has jumped a full percentage point since mid-May as ""taper talk"" rules the day. Rates are expected to gradually move higher, closing out 2013 in the range of 4.6 to 4.7 percent.

""The taper talk leads to increased rates for two reasons, first because market participants anticipate that Fed tapering will increase interest rates in the near future, and second, they see the Fed taper talk as being indicative of a strengthening economy,"" wrote Frank Nothaft and Leonard Kiefer, chief economist and deputy chief economist for Freddie Mac. ""The real question is not what effect rising mortgage rates will have on the housing [COLUMN_BREAK]

recovery--there's sure to be an impact--but will it be enough to stall the recovery? We don't think so.""

Seasonally adjusted, single-family home prices were ""likely"" up about 5 percent in national indexes throughout the first half of 2013. While that pace isn't expected to continue, the economists expect 2013 to see a total gain of 8 to 9 percent.

Home sales and starts were also strong through the first half of the year and are expected to remain so. Through May, sales were on their best first-half year pace since 2007, with existing-home sales up 10 percent compared to the first five months of 2012 and new home sales up 29 percent. In the year's second half, sales (both new and existing) are expected to be up an additional 2 percent, while starts are forecast to rise 12 percent compared to the first half.

""We won't know the immediate impact on the pop in mortgage rates for another couple months,"" Nothaft said in a separate statement. ""However, we don't expect them to stall the housing recovery because demand is strong, supply is limited and housing affordability remains strong in most markets for most families.""

The future, however, depends on the timing and speed at which the Fed actually decides to taper its purchases--""the pulling away of the proverbial punch bowl,"" the economists said.

""[F]or those who like the punch bowl analogy around tapering, there's plenty of time to drink, but do us all a favor, and drink responsibly so the housing market can avoid the roller coaster ride with mortgage rates."" 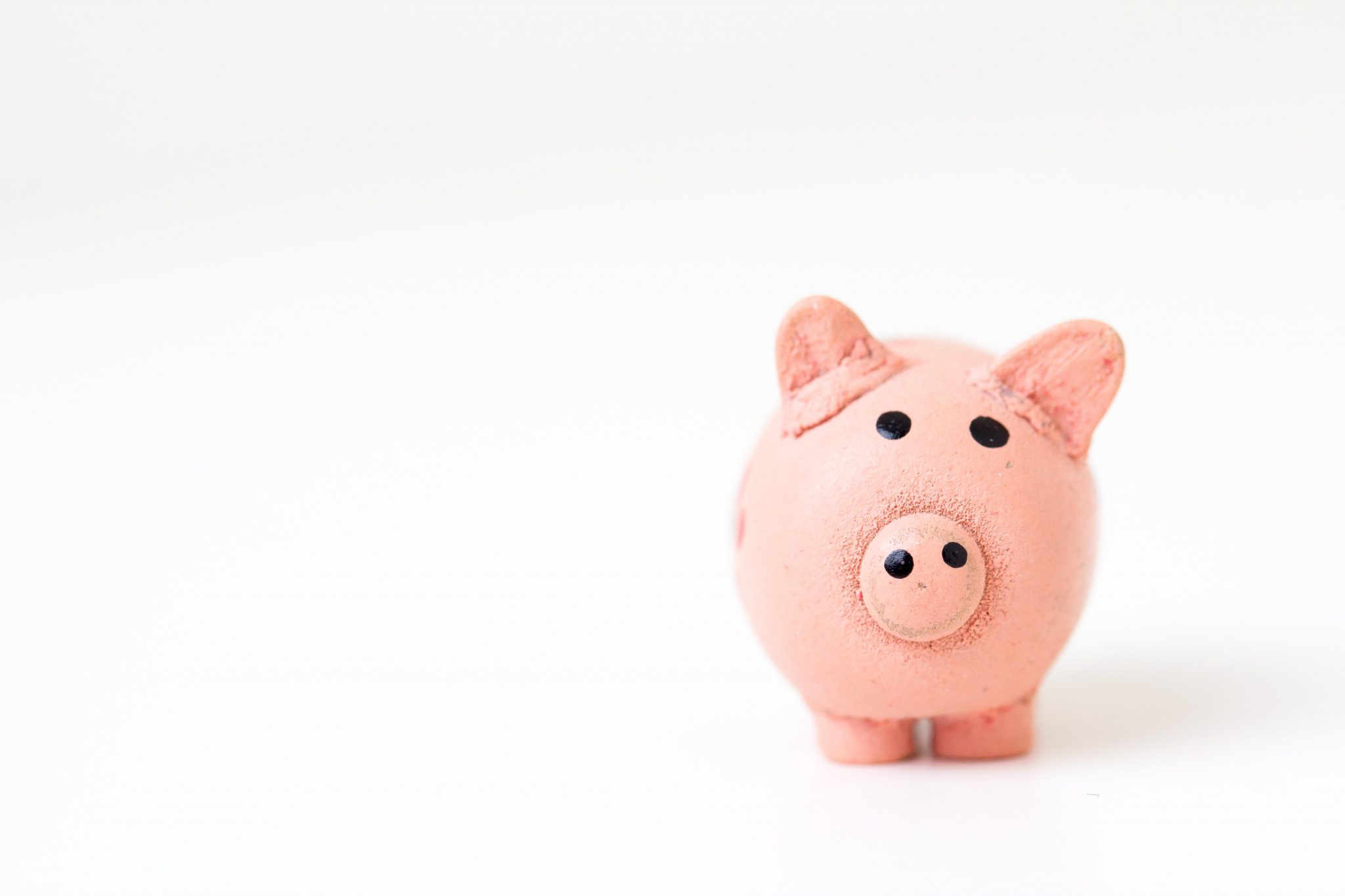 Some Americans are better than others at managing their money. Analysts compared consumer indicators in 2,500-plus cities.