Economists expected the number of claims to drop to 344,000 from the 360,000 originally reported for the week ending July 6. The number of filings for that week was revised down to 358,000.

The report on first-time claims covered the ""reference"" week used by the Bureau of Labor Statistics (BLS) for its monthly Employment Situation report for July, scheduled to be released August 2. From mid-June to mid-July, the number of first-time claims dropped 21,000, and the four-week moving average of claims fell 2,500.

The drop in first-time claims reflected a correction to the sharp jump reported for the week ending July 6, which resulted from the holiday-shortened week and a resumption of the auto industry practice of furloughing workers as auto plants are retooled for the new model years. When the auto industry was slumping, the early summer furloughs had been abandoned, so the practice wasn├â┬ó├óÔÇÜ┬¼├óÔÇ×┬ót included in seasonal adjustment factors that account for recurring predictable events that affect claims. Even now, the auto industry calendar is less predictable, with new models introduced at various points in the year.

The week-over-week decline in first time claims continues the steady--though sometimes bumpy--improvement in the labor markets. First-time claims have dropped a net 33,000 this year, even though claims have increased in 12 of the first 28 weeks of the year. In those 12 weeks, the average increase was 18,000, while in the 16 weeks in which first-time filings dropped, the average decline was just under 16,000.

The Labor Department said the total number of people claiming benefits in all programs for the week ending June 29 was 4,519,501, a decrease of 1,903 from the previous week. There were 5,753,820 persons claiming benefits in all programs in the comparable week in 2012. Extended Benefits were not available in any state during the week ending June 29.

According to the BLS, 11,777,000 persons were officially considered unemployed in June, with 4,328,000 ""long-term"" unemployed--that is, out of work for at least 27 weeks. Of those individuals counted as unemployed,7.26 million were not receiving any form of government unemployment insurance for the week ending June 29, down about 10,000 from the week earlier.

The Labor Department said states reported 1,636,731 persons claiming Emergency Unemployment Compensation (EUC) benefits for the week ending June 29, a decrease of 24,152 from the prior week. There were 2,524,363 persons claiming EUC in the comparable week in 2012. EUC benefits this year were directly threatened by the federal budget sequester. States responded to the sequester by reducing the number of weeks for which benefits were paid or cutting the amount paid.

Of the 15 states reporting increases of 1,000 or more initial claims for the week ending July 6, nine cited increases in layoffs in the manufacturing sector. 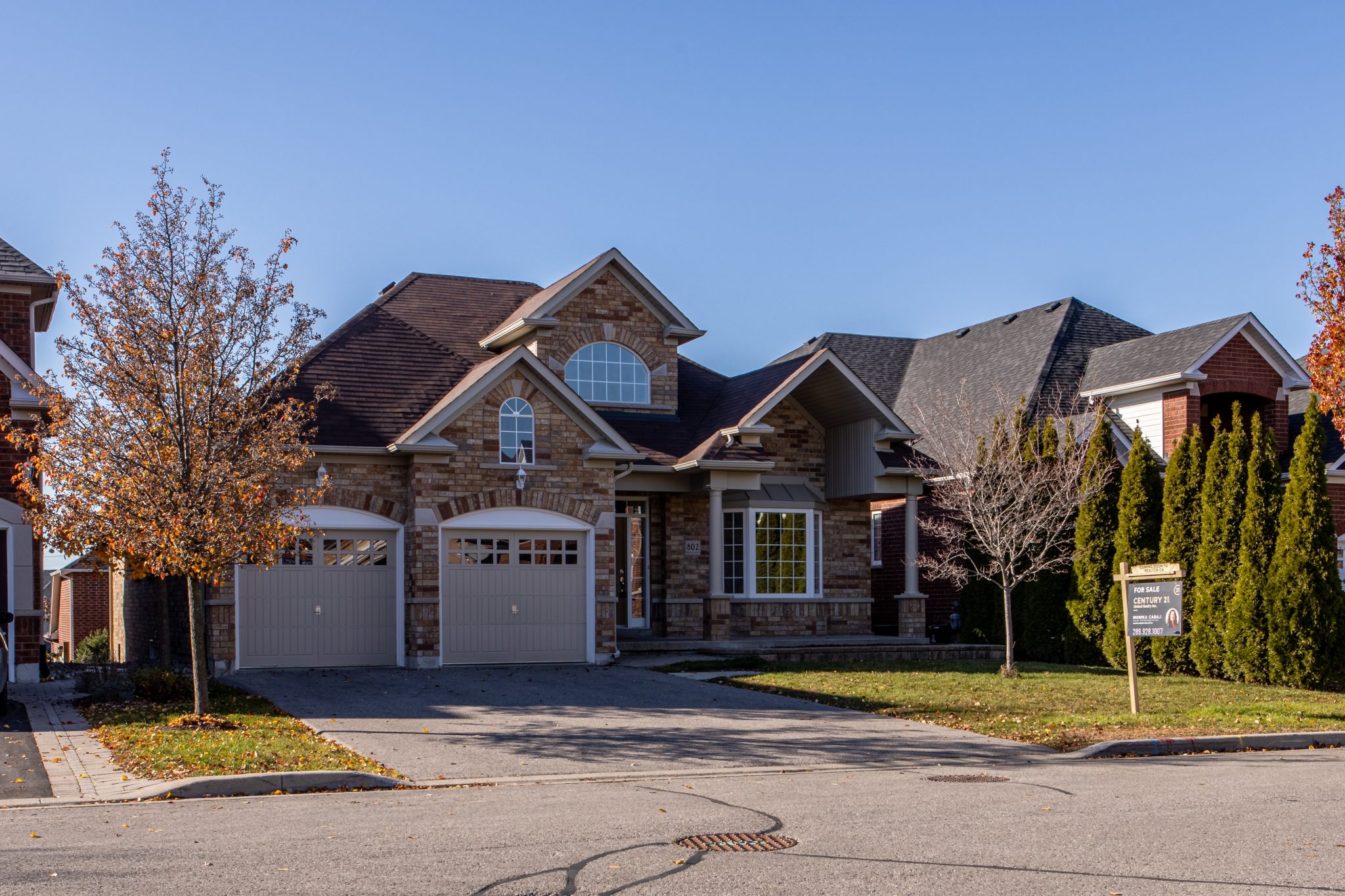