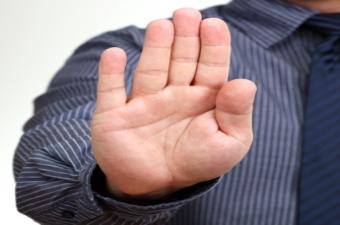 The ""Pennsylvania Department of Banking"":http://www.portal.state.pa.us/portal/server.pt/community/banking_home/14319 has released its most recent quarterly data on enforcement actions taken by the organization. Second-quarter findings show that the department grappled with 92 incidences during the period.

The report, which was complied by the Pennsylvania Department of Banking's Bureau of Compliance and Licensing, revealed that 90 of the 92 actions from the the group resulted in orders against companies for statutory violations.

Survey statistics also demonstrated that 43 of the 90 orders for violations stemmed from mortgage-related issues.