Americans 55 and older remain a major piece of the U.S. housing market and will continue to be for a long time, because they aren’t playing by conventional logic, according to Freddie Mac’s latest monthly Insight report.

A Freddie Mac survey has found that while people older than 54 comprise just over a quarter of the population of the U.S., they control roughly two-thirds of the equity in single-family homes. From the investment standpoint, it’s paid off for older Americans who’ve remained in one home. According to the report, today's 65-year-old who bought the "average" house at age 30 has seen the value of that house increase 3.7 times.

With life expectancy increasing‒‒someone who is 65 today can, on average, expect to reach 84‒‒Americans over 54 are staying in the workforce longer and are also aging in place. In fact, Freddie Mac reported, more than a third of 55+ homeowners still have a mortgage, and a majority of those with a mortgage have more than ten years left until their loan is paid off.

So in short, they’re not in a hurry to move on, and it’s having a strong effect on the housing economy. 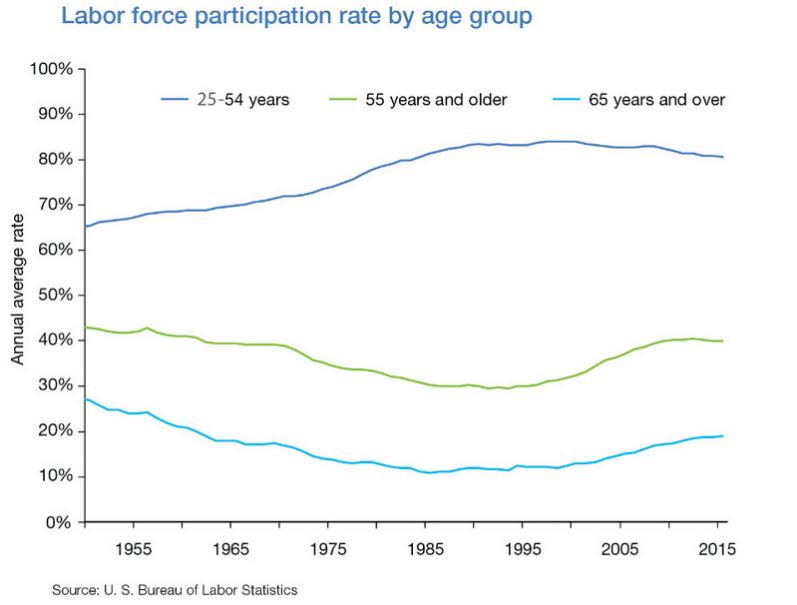 Conventional wisdom concerning the housing life cycle, of course, suggests that Millennials should be providing a surge in first-time homebuyers, while older generations should be moving to the next stage of their housing life, said Sean Becketti, chief economist at Freddie Mac. The same wisdom suggests that Gen Xers should be trading up from a starter home to a larger home.

“Baby Boomers should be selling their homes to Gen Xers and downsizing, renting, or moving to an age-specific community,” Becketti said.

Add to that, the Silent Generation (those born from the mid 1920s to the early 1940s) should be thinking about moving to assisted living or moving in with adult children, he said.

But conventional wisdom is not working out.

"With the possible exception of Gen X, people are ignoring the conventional wisdom,” Becketti said. “Millennials are taking longer to marry, start families, and buy their first homes. And the 55+ population are working longer, aging in place, or buying an additional home (or two) rather than winding down. They expect to be an active part of our housing economy for quite a while longer."