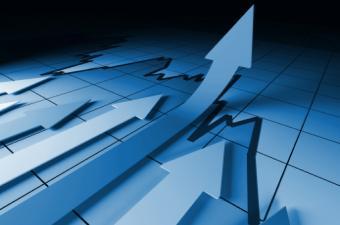 Single-family home sales in Massachusetts rose for the second straight month in June, according to the latest report from the New England-based ""Warren Group"":http://www.thewarrengroup.com/.

Single-family sales in the state rose 1 percent month-over-month, climbing to 5,591--just above last year's 5,535 and the highest level for any month in three years.

""The housing market continues to boom locally, and nationally,"" said Timothy M. Warren Jr., CEO of the Warren Group. ""As long as mortgage rates and home prices don't spike too high, we'll see a very strong recovery year for the market in 2013.""

Year-over-year, home prices also increased statewide for the ninth consecutive month. The median sales price of single-family homes in the Bay State was up to $350,000 in June, a 9 percent increase over the $321,800 recorded June 2012. Quarterly prices were up more than 10 percent to $330,000, while the median price year-to-date was $315,000, up 12 percent over the same period a year ago.

According to Warren, the last time the monthly median price reached June's level was August 2007.

""Buyers have come out to the market in droves and aggressive bidding is driving up prices. While not a problem at this juncture, I hope for more modest increases in the future,"" he said. ""We don't want to see prices rise to the point where homeownership becomes unaffordable.""