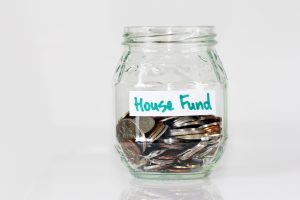 First American Financial Corporation has released its May 2021 First American Real House Price Index (RHPI), a measure of the price changes of single-family properties throughout the U.S., adjusted for the impact of income and interest rate changes on consumer homebuying power over time at national, state and metropolitan area levels.

"Housing affordability declined on a year-over-year basis for the third month in a row in May, following a two-year streak of rising affordability,” said Mark Fleming, Chief Economist at First American. “The decline in May occurred even as two of the three key drivers of the Real House Price Index (RHPI), household income and mortgage rates, swung in favor of greater affordability relative to one year ago. 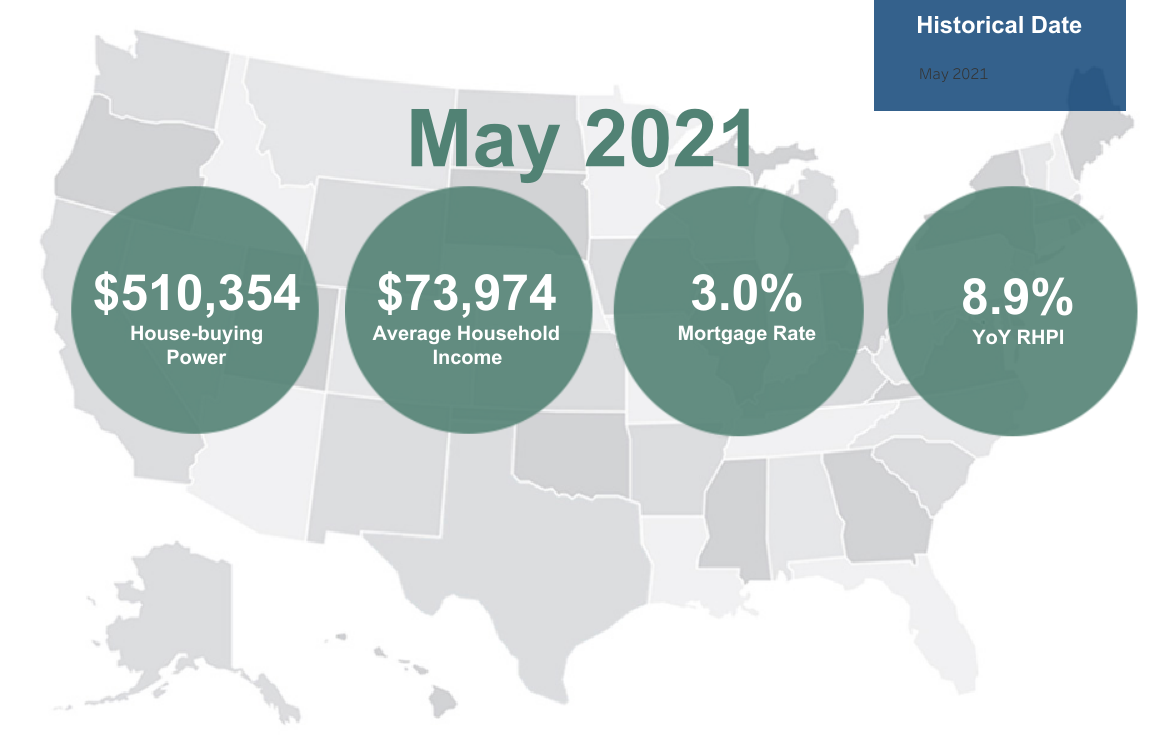 Last week, Freddie Mac reported mortgage rates fell to 2.78%, remaining below the refi-friendly 3% mark. However, new home buyers continue to be priced out of the market, with asking prices of newly listed homes up 12% from the same time a year ago to a median of $361,700, according to a new Redfin study.

These higher listing prices are forcing more back to the drawing board, yet has slightly boosted inventory in the process. According to the latest Zillow Real Estate Market Report, housing inventory saw significant recovery for the second consecutive month in June. However, inventory remains low, and demand is still strong, sending home value appreciation to new record highs for both monthly and annual growth.