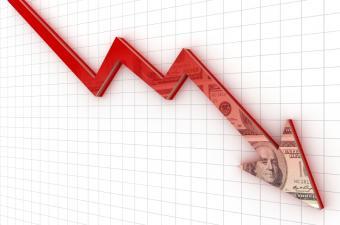 According to data released by the Department of Commerce's Census Bureau, this quarter's homeownership rate is the lowest since 1967. The rate has also been on a steady downward fall since 2009 when the rate was 67.4 percent for the second quarter. The 2.1 percent homeowner vacancy rate in the South was higher than the rates in the Midwest at 1.7 percent and West  at 1.4 percent, but not statistically different from the rate in the Northeast at 1.8 percent, the Bureau noted.