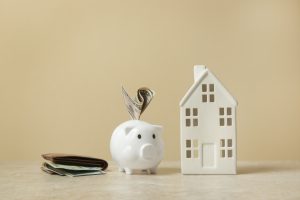 Bracing for moves by the Federal Reserve to further combat inflation, Freddie Mac’s latest Primary Mortgage Market Survey (PMMS) for the week ending July 28, 2022 found the 30-year fixed-rate mortgage (FRM) dropping 24-basis points from 5.54% to 5.30%. A year ago at this time, the 30-year FRM averaged just 2.80%.

Just yesterday, amid news of the latest Consumer Price Index report, which found inflation rising to 9.1% in June 2022, the Federal Open Market Committee (FOMC) moved to raise the nominal interest rate by 75-basis points—marking the fourth increase to date in 2022, and the largest consecutive rate hike on record.

“Purchase demand continues to tumble, as the cumulative impact of higher rates, elevated home prices, increased recession risk, and declining consumer confidence take a toll on homebuyers,” said Sam Khater, Freddie Mac’s Chief Economist. “It’s clear that over the past two years, the combination of the pandemic, record low mortgage rates, and the opportunity to work remotely spurred greater demand. Now, as the market adjusts to a higher rate environment, we are seeing a period of deflated sales activity until the market normalizes.”

A rise in rates and a decline in apps all make for a market in a state of constant flux, with more buyers sitting out this current phase of the market shift in the hopes that a rebalancing of the landscape is just around the corner.

“For consumers, the Fed’s rate increase will have a tangible effect in the next couple of months,” said George Ratiu, Manager of Economic Research for Realtor.com. “The interest rate on credit cards is likely to go up within one-to-two billing cycles, as is the rate for new car loans. Similarly, borrowers who have adjustable-rate mortgages—or those who are expecting to sign up for one soon—can expect to see a bump in rates. And importantly, for many Americans who have a private, variable-rate student loan, they could experience a rise in their interest charges within the next month.” 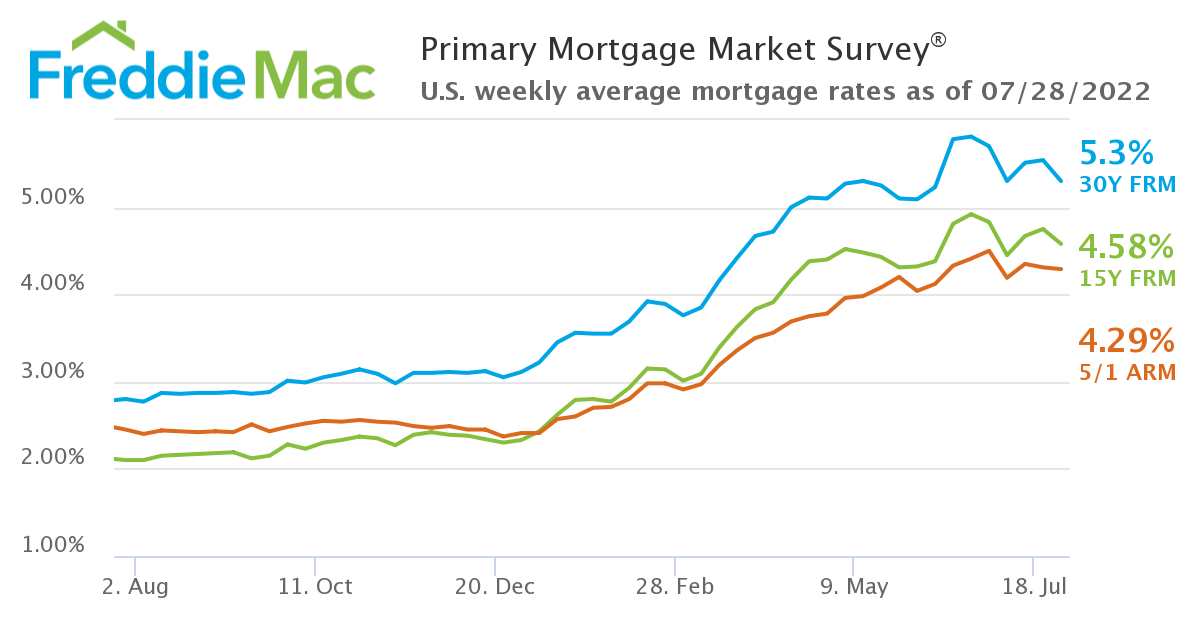 So will the doom and gloom continue before the veil of a housing depression is lifted? The latest numbers from the Bureau of Economic Analysis (BEA) found that the real gross domestic product (GDP) decreased at an annual rate of 0.9% in Q2, according to its "advance" estimate. In Q1, real GDP decreased 1.6%. According to the BEA, the decrease in real GDP reflected decreases in private inventory investment, residential fixed investment, federal government spending, state and local government spending, and non-residential fixed investment that were partly offset by increases in exports and personal consumption expenditures (PCE).

“The headline of a second straight decline in real GDP highlights the abrupt change in the path of the U.S. economy, but the ongoing strength in the job market and other signs of growth make it unlikely that this will be categorized as a recession at this point,” said MBA SVP and Chief Economist Mike Fratantoni. “Beyond the headline reading, there are some notable trends in this advance report for Q2 GDP. First, consumer spending on goods is growing more slowly, and consumer spending on services is picking up. This is an ongoing normalization as the effects from the pandemic wane. The travel and hospitality industries are certainly seeing a rebound.”

Quicken Inc. recently conducted a poll indicating that the combination of inflation, rising interest rates, and market volatility is having a deep impact on the plans of the nation’s consumers and their long-term purchases. Slightly more than 20% of those polled by Quicken had planned to buy a first or new house, and 69% of those are now reconsidering purchasing a home.

“Many households are struggling with record-high home prices, rents, and inflation,” added Ratiu. “On top of this, the prospect of a recession is looming, and more companies are announcing layoffs in an effort to get ahead of a consumer spending pullback. With worries about their jobs mounting, many people are rethinking spending on big-ticket items.”

And as the market cools, Redfin found that many sellers are drastically reducing their asking prices, as Boise, Idaho—for example, a current hotspot for price drops—reported that 61.5% of the homes listed in the area dropped their prices in June, the largest such drop among 97 of the top metropolitan areas polled by Redfin in the U.S. Price drops are generally a common feature of a cooling housing market, as sellers contend with apprehensive buyers. Overall, Redfin found that over 25% of home sellers dropped their price in three-quarters of the surveyed metropolitan areas in June.

“Higher borrowing costs have already hit the real estate landscape, and are having a noticeable impact on demand,” said Ratiu. “Sales of new and existing-homes have been declining during the first half of the year, and contract signings took a sharp downward turn at the start of summer. In turn, many home sellers are finding out that the sudden drop in buyer demand is causing their properties to sit longer on the market. For those motivated to sell, price reductions are becoming a go-to strategy. We can expect the rebalancing in housing markets to continue and to pick up speed, especially as we look toward the fall and winter seasons.”