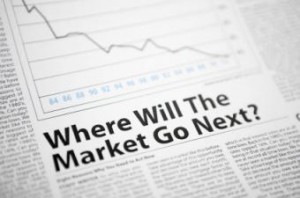 According to the report, in 2001, home prices were rising moderately, mortgage credit was easier to obtain, underwriting was sound, private capital was abundant, and default and foreclosure rates were low. Compared to today's market, this was definitely a healthy housing market.