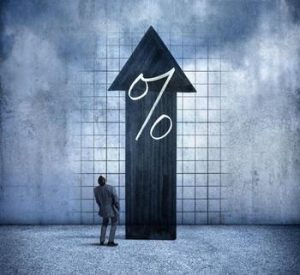 Despite market influences that are pushing up mortgage rates and slumping home sales numbers during the second quarter of 2022, most metropolitan areas still saw double-digit annual price gains compared to the previous quarter.

This new information comes by way of a recent quarterly report from the National Association of Realtors (NAR) which specifically identified 148 of the top 185 metropolitan areas (80%) posted double-digit price gains, up from 70% recorded during the first quarter of 2022.

Another big finding revealed in the report is that the price of a median single-family home hit $400,000 for the first time on record—then surpassed it—finally ceasing its accent at $413,500 by the end of the quarter. Price appreciation annually was 14.2%, but was down from the last quarter which recorded a 15.4% appreciation rate.

"Home prices have increased at a pace that far exceeds wage gains, especially for low- and middle-income workers," said NAR Chief Economist Lawrence Yun. "Overall, the national price deceleration inevitably followed the softening sales, providing well-positioned prospective buyers a small measure of welcomed relief. The recent dips in mortgage rates will bring additional buyers to market, especially in those places where home prices are still relatively affordable and where jobs are being added."

The southern region of the country accounted for 44% of the total number of single-family homes sold in the second quarter and also had the largest price appreciation at a rate of 18.2%. In the West, prices increased 12.7%, the Northeast posted gains of 10.1%, and 9.7% in the Midwest. 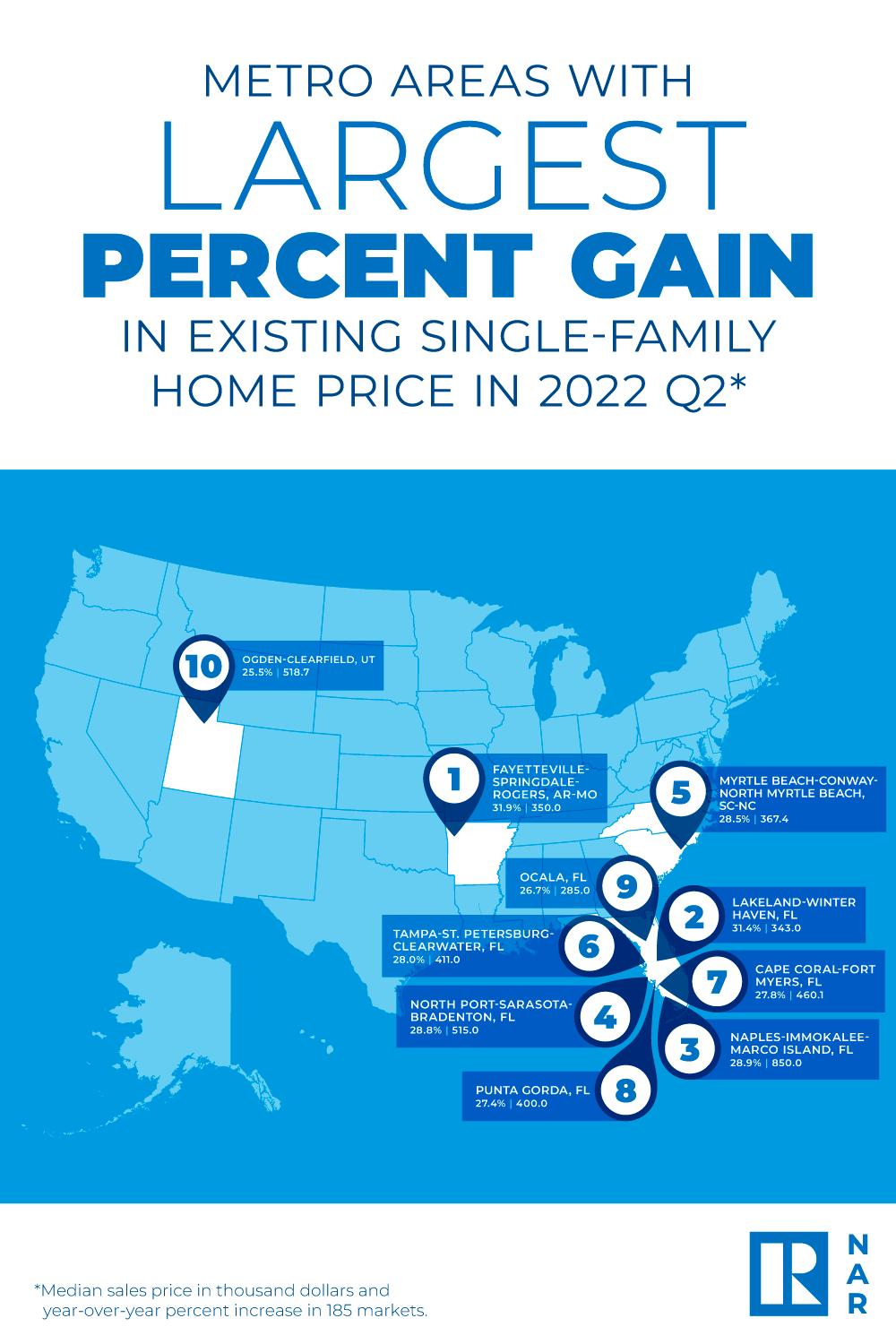 The report also found first-time buyers spent on average 36.8% of their monthly combined income, up from 28.7% recorded during the first quarter. Traditionally, any number over 25% of income is considered unaffordable according to the NAR.

Click here to see the report in its entirety.