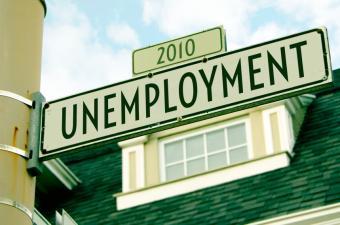 Although short-term cyclical factors have driven some of the recent workforce contraction, the group says longer-term forces--including the retirement of Baby Boomers--will ""soon usher a prolonged period of slower labor force expansion.""

According to recent projections from the Bureau of Labor Statistics (BLS), annual labor force growth is forecast to average just 0.6 percent between 2012 and 2025--nearly one-third the 1.5 percent average annual growth observed 1948.

However, using the Census Bureau's new projections for population growth over the coming years, Fannie Mae's team says labor force growth could range from as high as 0.9 percent (under optimistic conditions) to as low as 0.4 percent (using a base scenario).