Renters Feel the Squeeze of a Tightening Housing Market 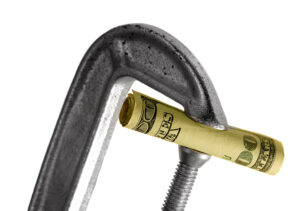 A new report from Freddie Mac, “Effects of Rising Prices on Housing,” has found that nearly 60% of renters nationwide claim their rent payments increased over the past 12 months, with a ratio of nearly one in three reporting rent increases of 10% or more.

Of this group polled, just 38% of these renters saw their wages increase, and one-third said their salary increase would not cover their increased rent. Nearly one in five who experienced a rent hike said they are now likely to miss a payment.

Freddie Mac’s survey of renters was drafted to gauge the impact of rising prices on consumers' housing choices, and it included a panel of questions specific to renters, polling U.S. renters over the span of June 6-10, 2022, among a national sample of 2,000 American consumers, ages 18 and older.

“The surge in rents that took place over the last 12 months has created even greater housing uncertainty for the most vulnerable renters,” said Kevin Palmer, Head of Freddie Mac Multifamily. “Our survey shows that the national housing affordability crisis is worsening, and that inflation is a key driver. Freddie Mac Multifamily is charging toward a record year for our affordable housing work, but it’s going to take a concerted, sustained, and comprehensive effort to turn the tide.” 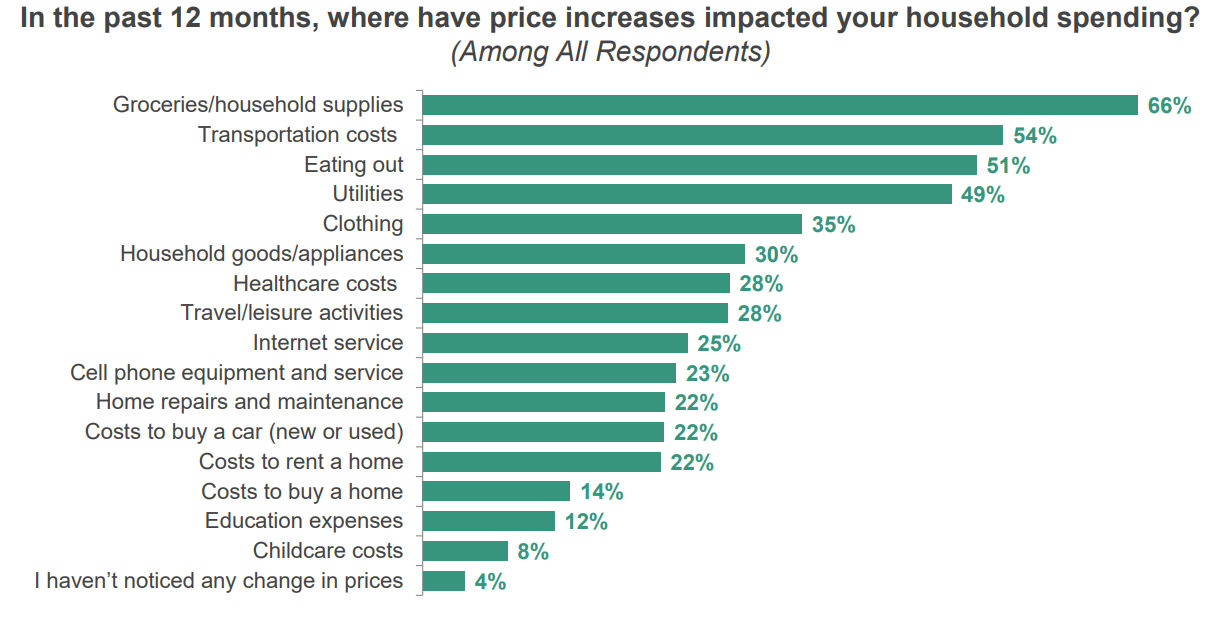 And as affordability woes continue, the National Association of Realtors (NAR) found the price of a median single-family home hit $400,000 for the first time on record in Q1 of 2022, and then surpassed it, finally settling at $413,500 by the close of Q1.

"Home prices have increased at a pace that far exceeds wage gains, especially for low- and middle-income workers," said NAR Chief Economist Lawrence Yun. "Overall, the national price deceleration inevitably followed the softening sales, providing well-positioned prospective buyers a small measure of welcomed relief. The recent dips in mortgage rates will bring additional buyers to market, especially in those places where home prices are still relatively affordable and where jobs are being added."

Households surveyed by Freddie Mac were almost universally impacted (96%) by higher prices over the past 12 months, with the highest percentage (66%) citing the increased cost of groceries and household supplies as key drivers. Among the other most cited cost increases were those for transportation, dining out, and utilities. The survey also found that nearly 75% of renter households who have changed their homebuying plans this year said they’ve become at least somewhat less likely to buy a house over the past 12 months. Among those less likely to buy, 44% cite high home prices as the reason, while increased interest rates (32%) and difficulty saving for a down payment (29%) were significant reasons reported by others.

Another factor deterring prospective buyers on the outside of the housing market is the volatile rate market. After slipping below the 5% mark to a four-month low of 4.99% two weeks ago, rates leapt back upward the following week, rising to 5.22%, before dipping once again this week to 5.13%.

“Inflation appears to be beyond its peak, which has stopped the rapid increase in mortgage rates that the housing market was experiencing earlier this year,” said Sam Khater, Freddie Mac’s Chief Economist. “The market continues to absorb the cumulative impact of the large price and rate increases that led to a plunge in affordability. As a result, over the rest of the year purchase demand likely will continue to drag, supply will modestly increase, and home price growth will decelerate.”