"Housing markets have responded positively to low mortgage rates -- the 30-year fixed mortgage rate has been below four percent for five consecutive weeks," Becketti said. "The latest NAHB/Wells Fargo Housing Market Index for August 2015 was 61, the highest level in more than nine years. One-unit housing starts in July 2015 jumped to 782,000 units, up 12.8 percent from June and up 19 percent from last year. Overall housing markets remain on track for the best year since 2007." 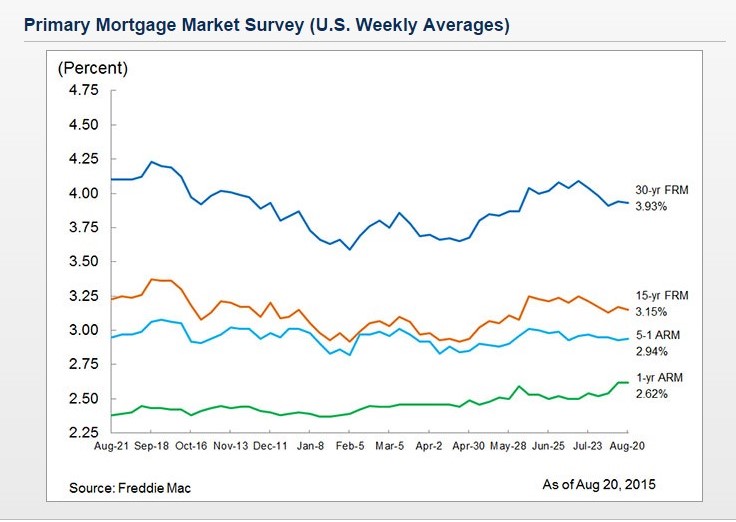