Existing-home sales soared 6.5 percent in July to an annual sales rate of 5.39 million--the highest level since November 2009--as the price of a single-family home slipped 0.2 percent, the ""National Association of Realtors (NAR)"":http://www.realtor.org/news-releases/2013/08/existing-home-sales-spike-in-july reported Wednesday.

The boost in sales came two months after a sharp jump in NAR's Pending Home Sales Index, which was 111.3 in May, up 5.8 percent from April.

Despite the month-over-month decline, the median price of an existing home was $213,500, 13.7 percent ahead of the price in July 2012. It was the strongest yearly price gain since October 2005.

The inventory of homes for sale rose to 2.28 million from 2.15 million in June, translating to a 5.1 month supply, unchanged from a month ago. June's inventory was revised down from last month's report.

The improving sales pace may be even more impressive than the historic comparison suggests, since November 2009 sales were affected by a renewal of the homebuyer tax credit that had expired earlier than year.

The sales data came shortly after a Federal Reserve survey showed an increase in applications from prime and sub-prime borrowers as well as for non-traditional mortgage loans. According to the same survey, lenders have eased lending standards.

With the July report, the sales pace topped 5 million for the third month in a row for the first time since September-November 2007. July sales were 790,000 (17.2 percent) ahead of sales one year ago, the largest year-over-year percentage improvement since May 2010. Sales have improved on a yearly basis for 18 straight months.

Existing-home sales continue to be plagued though by a tight inventory. The number of homes on the market in July was down 120,000 from a year earlier. Though flat in June, months├â┬ó├óÔÇÜ┬¼├óÔÇ×┬ó supply of homes for sale--computed using the number of homes for sale and the sales pace--was down 1.2 months from a year earlier. The months├â┬ó├óÔÇÜ┬¼├óÔÇ×┬ó supply has been down year-over-year for 25 straight months.

The median price of an existing single-family home fell for the first time in six months but has been up annually for 17 months in a row. Compared to its July 2006 peak, the median price is down 7.3 percent.

According to NAR, distressed homes--foreclosures and short sales--accounted for 15 percent of July sales, matching June as the lowest share since monthly tracking began in October 2008; they were 24 percent in July 2012. Nine percent of July sales were foreclosures, and 6 percent were short sales. Foreclosures sold for an average discount of 16 percent below market value in July, while short sales were discounted 12 percent. The continuing declines in the share of distressed sales accounted for some of the year-over-year price gain, NAR said.

First-time homebuyers accounted for 29 percent of July sales, matching June, but down from 34 percent a year ago. 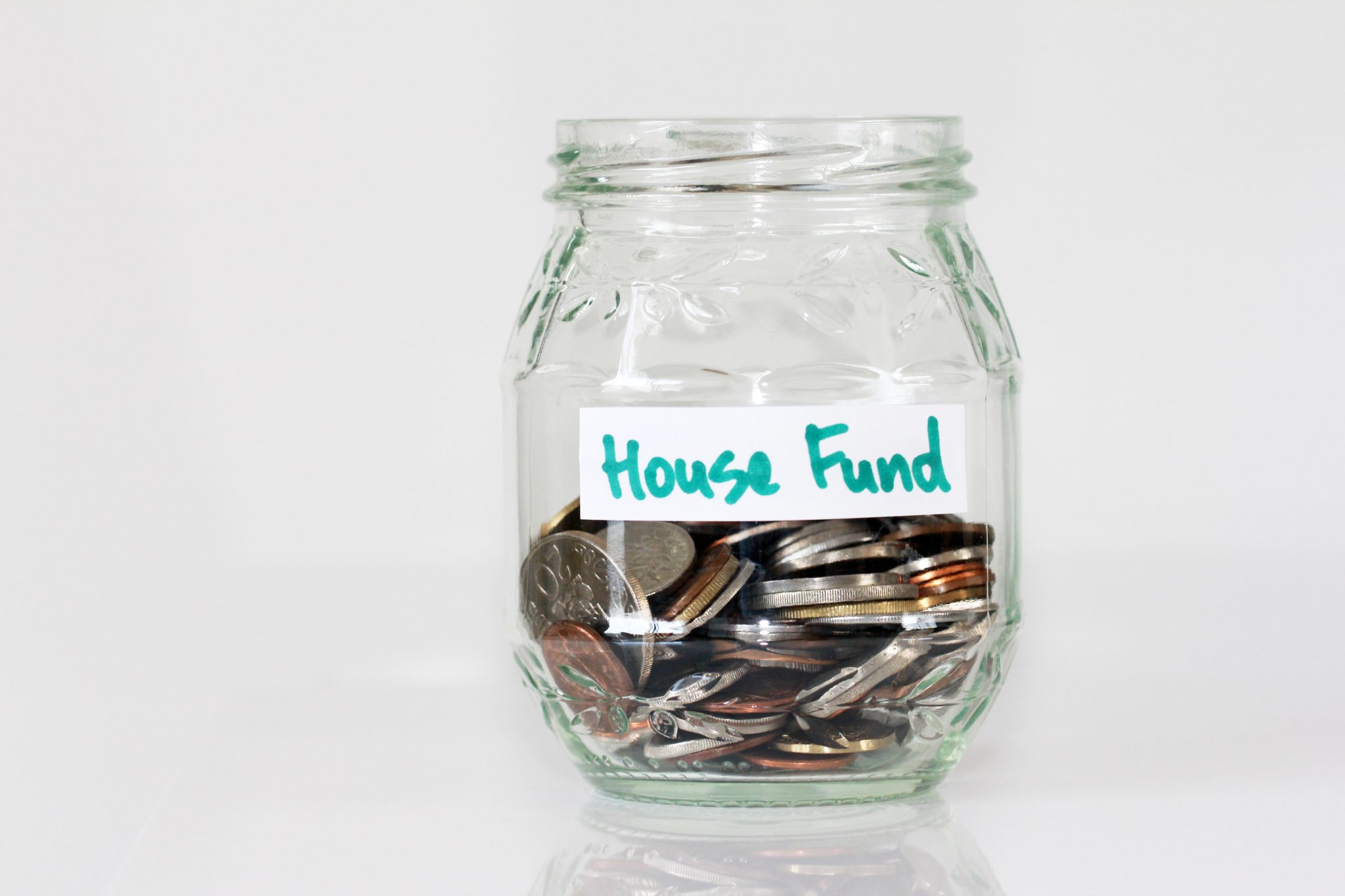 Housing affordability is on the decline for the third consecutive month, continuing to walk the fine line between supply and material issues and overall demand.