After beaching on a 50-year low last week, mortgage rates posted mixed results this week, either raising costs for mortgage borrowers or lowering costs. Weekly surveys by ""Freddie Mac"":http://www.freddiemac.com/ and ""Bankrate"":http://www.bankrate.com/ disagreed with each other about the benchmark 30-year loan, with the GSE posting spikes and the company showing declines to new lows. No matter which rates went up and down, analysts said in past interviews that borrowers are unlikely to return to the market.

According to Freddie, the 30-year loan jumped from 4.15 percent last week to 4.22 percent this week with a 0.7-point average, offering considerable contrast to rates that hovered at 4.36 percent for the same mortgage in 2010. Bankrate offered a fixed-rate mortgage that hit a new 4.41-percent low, below 4.42-percent bottoms seen by the company in fall last year.

Meanwhile, the two mortgage companies found consensus over the 15-year fixed-rate mortgage, with Freddie and Bankrate seeing jumps from 3.36 percent to 3.44 percent and from 3.58 percent to 3.63 percent, respectively.

While the fixed-rate mortgages posted conflicting accounts, both companies saw declines for adjustable-rate mortgages (ARMs). Five-year and seven-year ARMs plunged to 3.12 percent and 3.27 percent for Freddie and Bankrate, respectively, while the former reported a jump in one-year ARMs to 2.93 percent.

""Fixed mortgage rates followed Treasury bond yields higher this week while data reports suggest an improvement in the housing market,"" Frank Nothaft, VP and chief economist with Freddie Mac, said in a ""statement"":http://freddiemac.mediaroom.com/index.php?s=12329&item=53490. He cited a ""Federal Housing Finance Agency"":http://www.fhfa.gov/ house price index that saw home prices gain by 3.3 percent, marking the third straight month in June, and a ""Mortgage Bankers Association"":http://mbaa.org/default.htm report with findings for a decline in delinquencies 90 days or more past due.

Bankrate refocused attention to the constant lows for mortgage rates in a ""statement"":http://phx.corporate-ir.net/phoenix.zhtml?c=61502&p=irol-newsArticle&ID=1600242&highlight.

""Prevailing economic concerns have kept mortgage rates at historically low levels,"" the company said, adding that a ""widely anticipated speech by Fed Chairman Ben Bernanke and a full slate of economic data in the next 10 days will steer perceptions about the economy as well as the direction of mortgage rates.""

Not that mortgage rates headed in either direction will likely spur the recovery.

Commenting on zigzagging rates in a past interview with _MReport_, Paul Dales, a senior U.S. economist with ""Capital Economics"":http://www.capitaleconomics.com/, described the situation for borrowers this way: ""People are not in any situation to borrow any more money. The cost of borrowing is more relevant. They can├â┬ó├óÔÇÜ┬¼├óÔÇ×┬ót raise a down payment to get a mortgage or they can├â┬ó├óÔÇÜ┬¼├óÔÇ×┬ót get financing from the banks.""

Freddie Mac and Bankrate arrive at their conclusions for mortgage rates each week with different methodologies. The GSE releases the Primary Mortgage Market Survey, which culls information from over 120 credit unions, thrifts, commercial banks, and mortgage lenders.

Offering a counterpoint, Bankrate brings together data from about 4,800 lenders, servicers, and other financial institutions, which Greg McBride, a senior financial analyst, said pools financial product data from the nation's top 10 banks and thrifts each week. 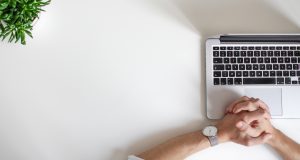 Purchase Volume and Refis Tail Off 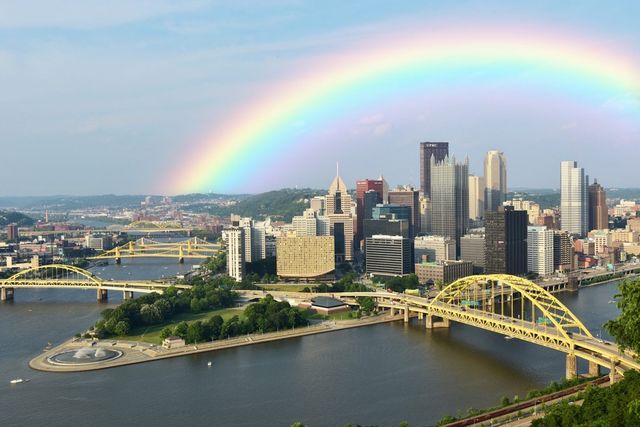 Many LGBTQ+ homebuyers are priced out of popular destinations such as San Francisco and New York— this June study reveals the top 10 metros, based on both quality of life and median list prices.