Despite an unfulfilling jobs report that left housing industries with flat feet, independent mortgage banks found reason to celebrate with a windfall in profit on second-quarter loans. Mortgage banks on average scored $575 for each loan, reflecting increases from $346 per loan over the first quarter this year, according to a performance report released Thursday by the ""Mortgage Bankers Association"":http://mbaa.org/default.htm (MBA).

The study, titled the ""_Second Quarter 2011 Mortgage Bankers Performance Report_"":http://www.mortgagebankers.org/ResearchandForecasts/ProductsandSurveys/performancereport.htm, represents one of five such studies made available by the trade group each year.

Commenting on the sunny figures in a ""statement"":http://mbaa.org/NewsandMedia/PressCenter/77746.htm, Marina Walsh, MBA's AVP of industry analysis, said, ""Contrary to overall MBA industry data in which estimated production volume declined, the average firm in our study of independents and subsidiaries experienced volume growth. The firms in our study were able to more quickly adjust to a purchase-focused mortgage market environment after a significantly refi-heavy fourth quarter of 2010.""

According to the report, companies saw their loan volume jump from $164 million on average over the first quarter to $174 million over the last few months.

Second-quarter estimates by the MBA for quarterly loans encompassed a total $290 billion, a few notches below the $302-billion first-quarter results.

Government-backed originations swallowed 41 percent of the total share, making a rough comparison with 37 percent of loans seen over the first quarter this year. Showing why federally insured mortgages remain popular with homebuyers, borrower FICO scores fell on average from 733 over the first quarter to 729 over the second quarter this year, a plunge from 737 from the end of last year.

Loan balances refused to budge over the second quarter, staying unchanged at a $197,039-average in comparison with a first-quarter $196,456-average. Second-quarter gains for secondary marketing loans jumped by 210 basis points, up from 201 basis points over the first quarter, while loans on average leapt to $4,006, an improvement from first-quarter loan results that tallied $3,827.

Meanwhile, personnel expenses saw declines, falling from $3,640 for each loan over the first quarter to $3,561 for loans originated over the second quarter.

Commissions, compensation, occupancy, and equipment tallied up a $5,644-average for each loan over the second quarter in contrast with a $5,837-average over the first quarter.

""At the same time, secondary marketing gains improved as spreads between ten-year Treasuries and 30-year mortgage rates began to widen towards the end of the second quarter,"" Walsh added. 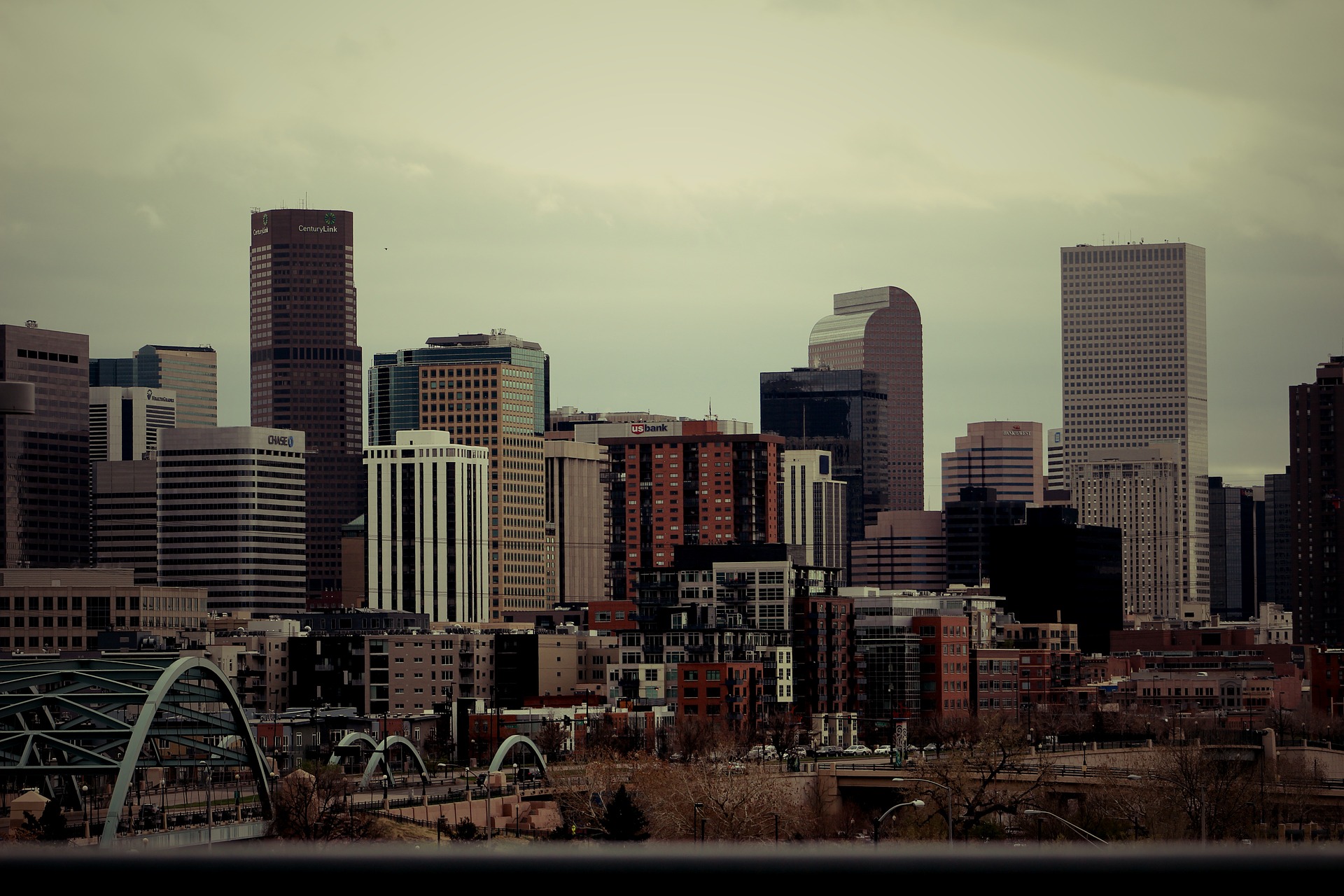 Denver experienced unprecedented highs for closing prices and volume and lows for active listings and inventory. Experts examine the factors at play.