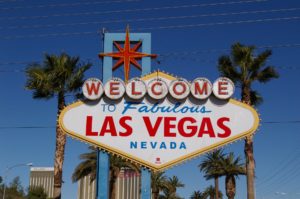 Information from the Greater Las Vegas Association of Realtors (GLVAR), and the Las Vegas Review-Journal, shows that the housing market in Sin City is stabilizing for the first time in decades.

Another report out of FOX5 in Las Vegas said a large part of the change could be associated to the influx of Californians to Las Vegas.

CoreLogic’s latest Case-Shiller Home Price Index reported that prices rose 3.1% annually in June, which is a decline from 3.3% growth in May.