In a speech to the nation, the president described ""a spirit of cooperation between Democrats and Republicans and between Congress and this administration."" He invited leaders of both parties to the White House to discuss an upcoming vote which he acknowledged ""will present a tough vote for many members of Congress,"" and asked for support.

""I know,├â┬ó├óÔÇÜ┬¼├é┬Ø he concluded, ""that Americans sometimes get discouraged by the tone in Washington and the seemingly endless partisan struggles. Yet, history has shown that, in times of real trial, elected officials rise to the occasion. And together, we will show the world once again what kind of country America is: a nation that tackles problems head on, where leaders come together to meet great tests.""

No, it wasn't a speech about Syria.

In fact, the words were not those of President Obama but of President Bush--five years ago this month, urging Congress to enact the Troubled Asset Relief Program (TARP). The House, less than a week after the President's plea, voted 228-205 to reject the program. (Four days later, of course, the House voted 263-171 to approve a redesigned plan.)

The debate over TARP is only one of several five-year anniversaries we mark this month, all related to the mortgage meltdown and not all of them happy anniversaries. Think of what happened in September (and early October) 2008: Lehman Brothers was allowed to collapse; Merrill Lynch was pushed into the willing arms of Bank of America; Wachovia was fire-sold to Wells Fargo; and the nation's largest thrift, Washington Mutual, was shuttered by the government and then handed to JPMorgan Chase.

As the history of 2008 is recalled, the Lehman Brothers collapse usually draws the most attention, though the WaMu demise--described variously as a rescue, collapse, government takeover, or negotiated sale--was perhaps even more staggering, since WaMu touched millions of households either through its mortgages or deposits.

WaMu's main mortgage rival, Countrywide Financial, had a few months earlier been swallowed (aka rescued) by Bank of America.

Now, five years after their demise, not only have none of the executives of the failed institutions been jailed, none have even been prosecuted. That's a far cry from what had happened in the savings and loan crisis of the late 1980s, when almost 1,000 savings and loans--about one third of the industry--went under at a cost of billions in federal tax dollars. There were over 1,000 felony convictions in major cases involving executives of the thrifts, according to William K. Black, a former regulator and now law professor at the University of Missouri-Kansas City.

The federal government threw enormous resources at those investigations, with at least a dozen Justice Department task forces involving over 1,000 FBI agents. The government attitude was that it would do whatever it took to bring crooked bank executives to justice.

While the executives insisted they were being unfairly persecuted, the cases against them were often deceptively simple, accusing them of theft. Prosecutors even felt confident enough to go after the most well-connected thrift executive, Charles Keating, who owned Lincoln Savings--and who eventually went to prison.

Contrast that with the response in the most recent debacle with executives like Countrywide's Angelo Mozilo, who insisted to the Financial Crisis Investigative Commission--not Justice Department investigators-- that subprime mortgages were a way to ""really build wealth"" and that ""Countrywide was one of the greatest companies in the history of this country."" Never mind that Bank of America struggled mightily to get out from under the burden of the Countrywide loans on its books.

Executives at WaMu also successfully avoided prosecution, though they were sued for $900 million by the FDIC, settling in December 2011 for $64 million--of which they had to pay about $400,000, with the balance coming from insurance policies. The money in the settlement was distributed among WaMu├â┬ó├óÔÇÜ┬¼├óÔÇ×┬ós creditors, not the FDIC fund, because the fund did not lose money when WaMu was sold to JPMorgan Chase.

Still, like Mozilo, the WaMu officials insisted they did nothing wrong in overseeing the loans the mortgage giant wrote. Indeed, Kerry Killinger who had been both chairman and chief executive officer of WaMu, took issue with the portrait Kristen Grind painted of him in ""The Lost Bank,"" an in-depth account of WaMu's collapse.

The book described Killinger as a relentlessly ambitious chief executive, pushing his bank to make ever-riskier loans against the advice of his chief risk officer.

Instead, Killinger said in a letter to friends shortly after the book was published (reported in _The New York Times_) that WaMu made an effort to reduce residential lending when ""the outlook for housing changed."" [Full disclosure: I was an economist at WaMu at the time, reporting to the chief risk officer, and issued many of the warnings Killinger ignored. I left the bank in 2007, a year before it fell apart.]

""Any fair recounting of the financial crisis would note that any errors made in failing to anticipate the severity of the housing collapse were made collectively by the entire financial industry and the government,"" Killinger wrote, apparently forgetting internal warnings.

Killinger's recollection may be accurate, but he ignores WaMu's increasing reliance on indecipherable option adjustable-rate mortgages, riskier versions of an already risky instrument.

Not only did Killinger and his colleagues evade, or avoid, prosecution, but Richard Fuld did the same at Lehman Brothers, though federal prosecutors and the Securities and Exchange Commission (SEC) have not formally announced a decision to close the Lehman investigation.

Mozilo did not escape entirely. He was, at one time, the king of mortgage lenders as Countrywide, under his stewardship, became the most prolific mortgage lender in the country, specializing in loans to subprime borrowers. In 2010, though, Mozilo settled a civil fraud suit brought by the SEC, paying $47.5 million of the $67.5 million settlement (Countrywide paid the rest) and agreeing to be permanently banned from serving as an officer or director at any public company. He was 71 at the time. In one eight-year period, from 2000 until he left the company in 2008, Mozilo received total compensation of $521.5 million, according to Equilar, a compensation research firm.

It's good to be the king. 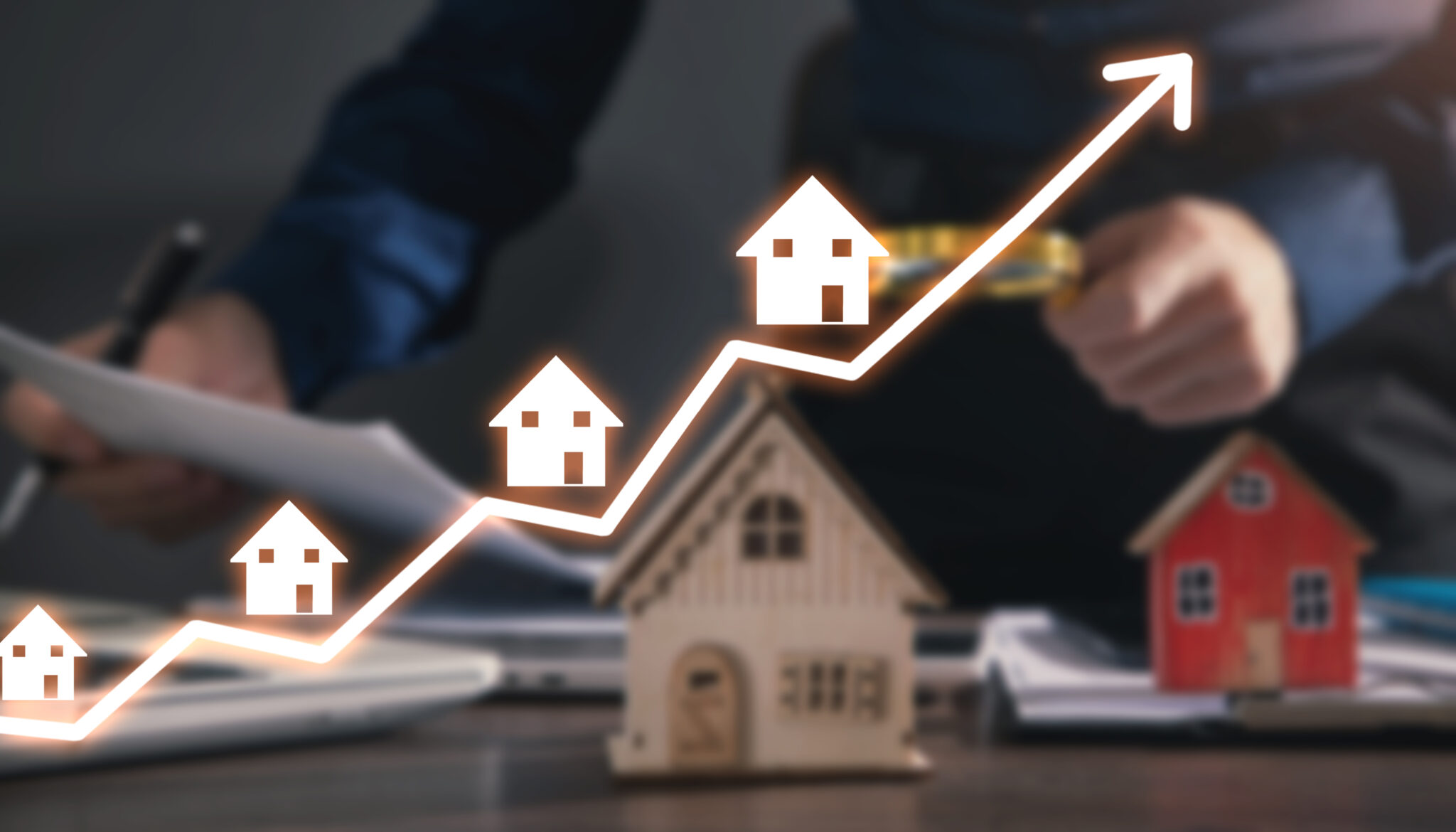 A week after bottoming out to a four-month-low, mortgage rates jumped back upward this week, climbing to 5.22% despite continued correction in the housing space.