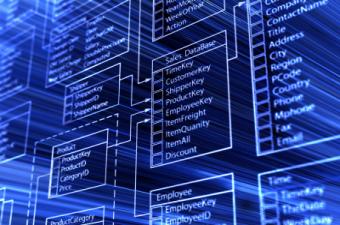 The tool considers first-lien, owner-occupied, one- to four-family homes and manufactured homes.

""Our tool puts valuable information into the hands of the public in an accessible way, so they can understand what is happening in their local mortgage markets,"" said CFPB Director Richard Cordray.

""A more transparent mortgage market will lead to a better marketplace and better outcomes for consumers,"" he said.

The HDMA--originally passed in 1975 to expose loan information to consumers--was under the jurisdiction of the Federal Reserve Board until the authority transferred to CFPB in 2011.

""The public information is important because it helps show whether lenders are serving the housing needs of their communities; it gives public officials information that helps them make decisions and policies; and it sheds light on lending patterns that could be discriminatory,"" CFPB said with the launch of the new online tool Wednesday.

The tool currently reveals information about loan markets from 2011 to 2012.

The HDMA data confirms what has been noted throughout the industry--that refinances have driven the increase in loan originations. Refinance applications increased 6.6 percent from 2011 to 2012 and made up 8 million of the 13 million loan applications completed in 2012, according to CFPB.

The new tool reinforces Cordray's statement, revealing a 47 percent rise in refinances in Cincinati, Ohio, and a 205 percent increase in Las Vegas, Nevada.

The amount of loans backed by the Federal Housing Administration (FHA) or Department of Veterans Affairs (VA) also varies by location. Overall, FHA loans increased 15 percent over the year in 2012, while VA loans increased 7 percent.

Metro areas with a high population of military families, however, tend to have a higher percentage of VA loans, according to CFPB. For example, in Gulfport, Mississippi, 21 percent of home loans were insured through the VA in 2012, and in Fairbanks, Alaska, 29 percent of loans were VA loans.