Continuing the drop in first-time claims for unemployment insurance, initial filings fell 5,000 for the week ending September 21 to 305,000, the ""Labor Department"":http://www.ows.doleta.gov/press/2013/092613.asp reported Thursday. Economists had expected the number of claims to jump up to 330,000 from the 309,000 originally reported for the week ending September 14. The number of filings for that week was revised up to 310,000.

Initial claims data for the week ending September 7 had been affected by the Labor Day holiday and because California and one other unidentified state upgraded their computer systems, which delayed processing claims. There were no similar exogenous events for the week covered by Thursday's report.

First-time claims have declined in four of the last five weeks, with the only increase--16,000 for the week ending September 14--representing a correction to account for the computer upgrades.

Initial claims generally reflect layoffs, while continuing claims reflect hiring. A decrease in continuing claim suggests employers have a collective need for more workers, while an increase in first-time claims suggests companies may be overstaffed.

This weeks' report revised data for the ""reference week"" used by the Bureau of Labor Statistics (BLS) in preparing the monthly employment situation release for September to be reported October 4.

That the claims data remained significantly lower than recent weeks could suggest an important shift in labor trends. However, workers hired for summer jobs at retailers or restaurants and hotels could swell unemployment ranks when those jobs end with the close of the summer. Retail and restaurant and hotel jobs represented nearly half of the increase in employment in the last three months.

From mid-August to mid-September, the number of first-time claims dropped 27,000, and the four-week moving average fell 15,500, suggesting layoffs were less of a drag on payrolls. That said, the four-week moving average of initial claims fell 16,000 from mid-July to mid-August, and the BLS reported payrolls grew a disappointing 169,000 in August as the unemployment rate fell to 7.3 percent--largely because of dropout from the labor force which fell 312,000, or 0.2 percent (five times the average decline in the labor force in the previous 12 months).

The Labor Department said the total number of people claiming benefits in all programs for the week ending September 7 was 3,921,399, an increase of 22,769 from the previous week. There were 5,173,998 persons claiming benefits in all programs in the comparable week in 2012. No state was providing Extended Benefits program during the week ending September 7.

According to BLS, 11,316,000 persons were officially considered unemployed in August, with 4,290,000 ""long-term"" unemployed--that is, out of work for at least 27 weeks. Of those individuals counted as unemployed, 7.40 million were not receiving any form of government unemployment insurance for the week ending September 7, up from 7.27 million one week earlier.

The Labor Department also reported 1,348,526 persons claiming Emergency Unemployment Compensation (EUC) benefits for the week ending September 7, an increase of 32,563 from the prior week. There were 2,160,448 persons claiming EUC in the comparable week in 2012. EUC benefits this year were also directly threatened by the federal budget sequester.

The increase in first-time claims in California, the Labor Department said, reflected the first full week of processing under the new, upgraded computer system there. 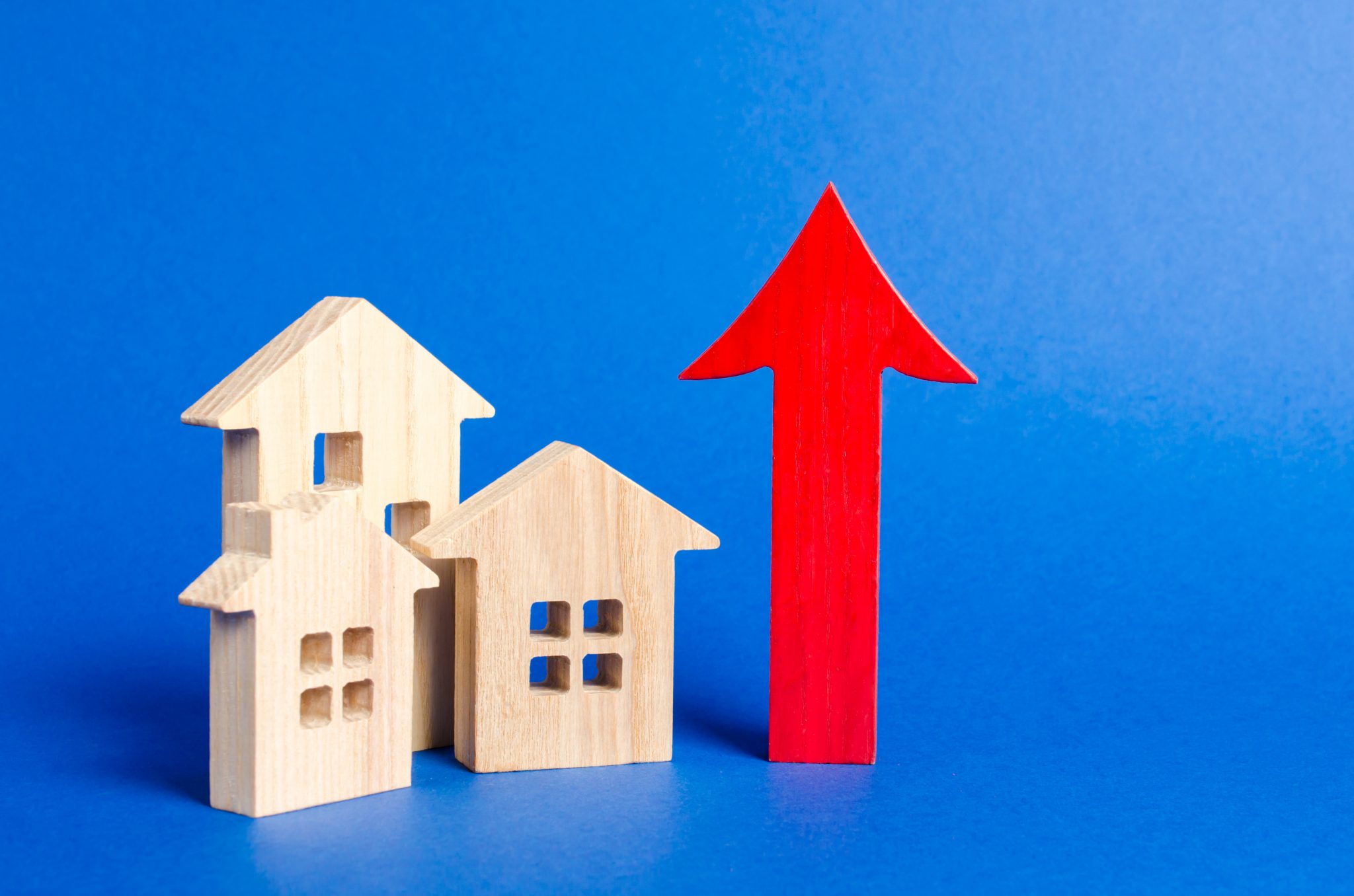