Home prices across the country increased again in July 2015, according to S&P/Case-Shiller Home Price Indices.

On a month-over-month basis, home prices increased 0.7 percent in July before seasonal adjustment, the index determined. Both the 10-City and 20-City Composite posted 0.6 percent gains. 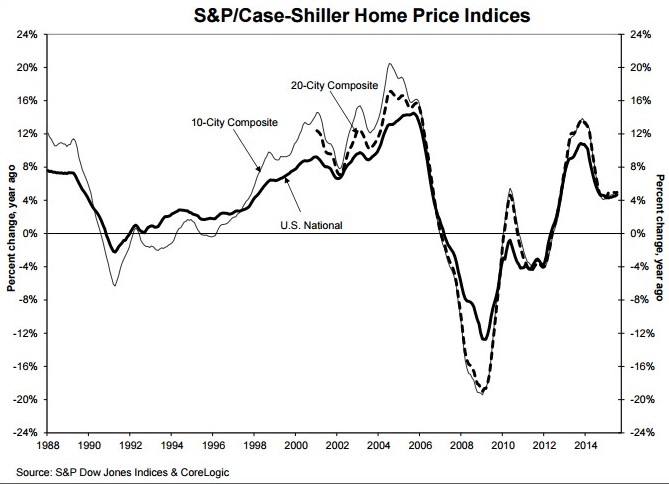 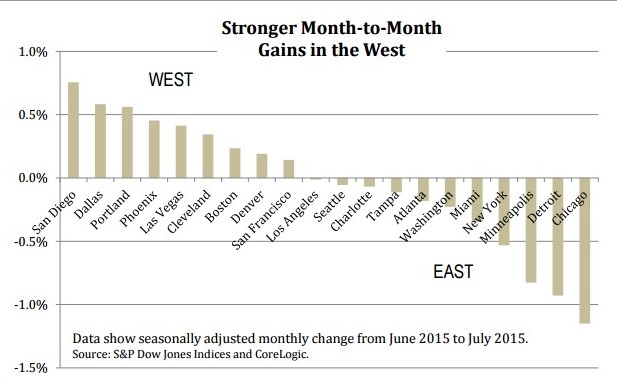 Much of the strength in home prices was seen in Western states, Blitzer noted. Los Angeles, San Francisco, and San Diego all have the largest cumulative price increases since January 2000 at 138 percent, 116 percent, and 115 percent, respectively. On the other hand, Detroit (3 percent) and Cleveland (10 percent) posted the smallest gains since 2o00.

Blitzer also explained that the index has risen 4 percent annually for the last three years, well ahead of inflation. In addition, residential investment and spending on furniture and household equipment have also surpassed economic growth.

"An interest rate increase by the Federal Reserve, now expected in December by many analysts, is not likely to derail the strong housing performance," Blitzer concluded. 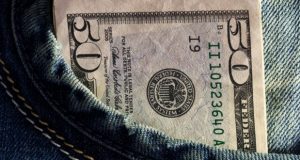 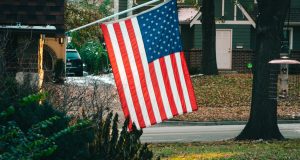 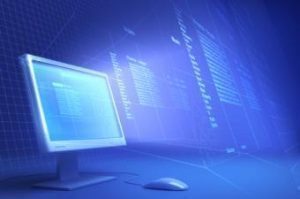