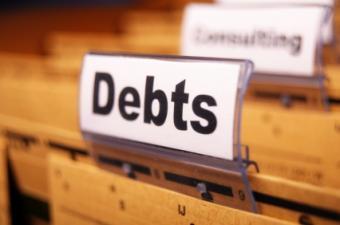 While student loan debt does play a role in the low homeownership rates among millennials, it does not fully explain why this generation is slow to purchase a home, according to Freddie Mac's monthly Insight & Outlook for September released Wednesday.

One explanation that most seem to point to is student loan debt, the report says. Freddie Mac questions if student loan debt and the decline in the millennial homeownership rate are directly related.

"The low homeownership rate among Millennials is still something of a puzzle -- it cannot be explained solely by the increase in student loan debt." 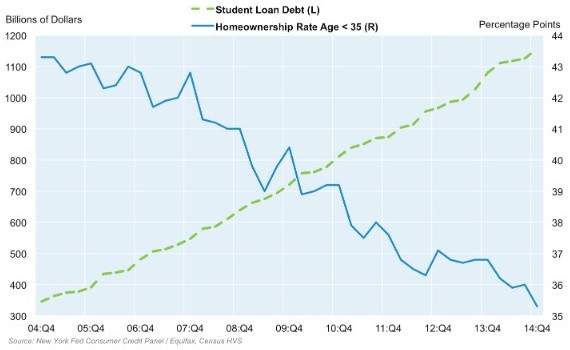 Freddie Mac's data showed student debt tripled over the past 10 years, reaching $1.2 trillion in the fourth quarter of 2014. Although student debt increased for all age groups, the balances are focused among those under 30 years old and those between 30 and 39 years old. 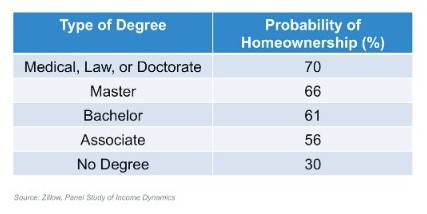 "The low homeownership rate among millennials is still something of a puzzle -- it cannot be explained solely by the increase in student loan debt," said Sean Becketti, chief economist, Freddie Mac. "However student debt plays a role -- higher balances are associated with a lower probability of homeownership at every level of college and graduate education. And recent data has confirmed that not all student debt is created equal."