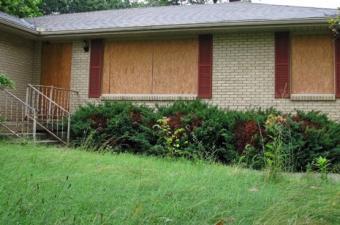 Homeownership rates remain at depths not seen since the Great Depression, according to new ""Census Bureau"":http://www.census.gov/ numbers. Market watchers chalk up the lows to tight lending conditions, concerns about the regulatory environment, and fears about a double-dip recession.

Releasing _Housing Characteristics: 2010_ Thursday, the bureau found homeownership rates deflating by some 1.1 percent to 65.1 percent over the last decade ├â┬ó├óÔÇÜ┬¼├óÔé¼┼ô the biggest decline since between the years 1930 and 1940.

Meanwhile, overall housing units rose to crest at 15.8 million, with housing inventory overall climbing to 13.6 percent. Among other figures, metropolitan areas saw the greatest uptick in new homeowners, with the South shoring up most of the rates for itself for owner-occupied homes at 38.3 percent and renter-occupied homes at 35.6 percent, respectively.

As homeownership rates fell, renter occupancies surged forward, with counties in Texas, Virginia, and Idaho seeing people scoop up the most leases with 19.8-percent, 13.2-percent, and 10.9-percent increases, respectively.

Those states that felt fallout from declining homeownership rates include South Carolina, leading the charge at 2.88 percent, and Nevada, following with 2.09 percent.

With just 14 counties experiencing 5-percent increases nationally, every region and nearly all states recorded an uptick, with Nevada leading the way with most total housing units and largest leap ahead in terms of gross vacancy rates.

Those states that saw some reprieve in their gross vacancy rates include New Mexico, Wyoming, and Hawaii at modest declines that included 0.9 percent, 0.2 percent, and 0.1 percent, respectively.

Plummeting interest in homeownership follows a number of surveys that forecast continuing economic hardship, disinterest from renters in new homes, and possibilities for a double-dip recession as euro zone markets continue to wobble on massive debt problems.

Speaking before a congressional committee Thursday, ""Treasury Secretary Timothy Geithner"":http://www.treasury.gov/about/Pages/Secretary.aspx read from a ""statement"":http://banking.senate.gov/public/index.cfm?FuseAction=Files.View&FileStore_id=ccd40503-2511-4289-977c-3bc3926253aa that ├â┬ó├óÔÇÜ┬¼├àÔÇ£Europe├â┬ó├óÔÇÜ┬¼├óÔÇ×┬ós protracted economic and financial crisis has added to... pressures on global growth. And the destructive debate surrounding the debt limit this summer has damaged the confidence of American businesses and consumers.├â┬ó├óÔÇÜ┬¼├é┬Ø

""Everybody is so uncertain about what's coming out of Washington and what's going on in Europe and Greece,"" says ""Robert Lutts"":http://www.ecabot.com/staff_biographies.htm#rob, president and chief investment officer with Salem-based ""Cabot Money Management"":http://www.ecabot.com/ and a self-described 27-year industry veteran. ""This is not a decision to be made by Washington leaders.""

Despite Fed buy-ups, low homeownership rates, and talk of a double-dip, he remains confident, saying, ""A recession is not a fait accompli. America is a more resilient group of people than any other country in the world. We figure out the new program, the new reality, and people find how to make it work.

""There's no reason to conclude there's no hope and we're headed into a double-dip,"" he chimes. 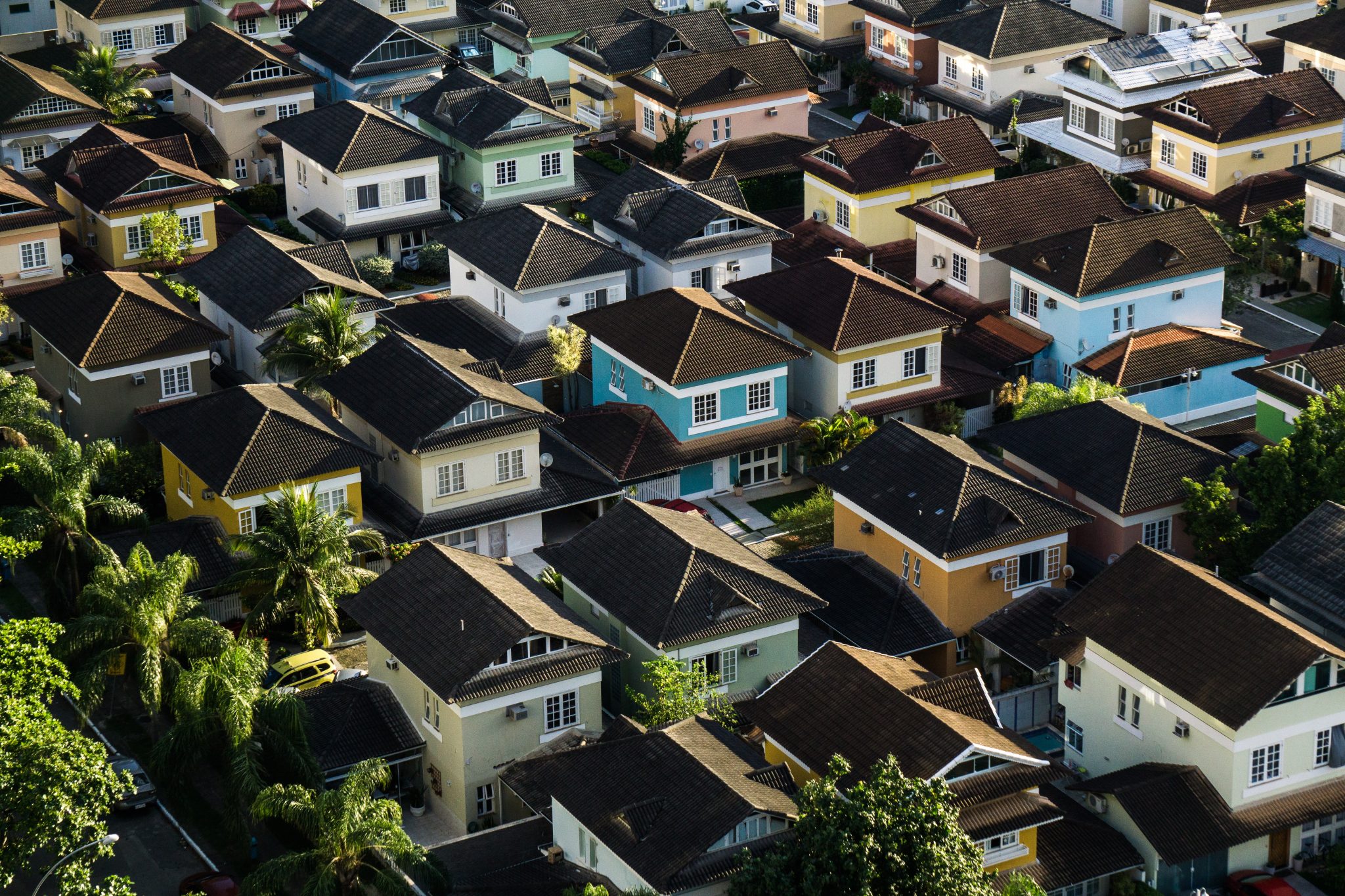