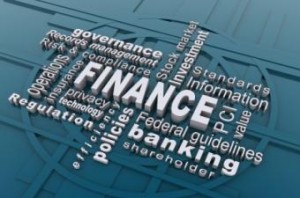 Persisting tight lending standards may have cost the housing market about 18,700 new home sales in the last six months, according to a survey conducted by the National Association of Home Builders (NAHB).

A large majority—83 percent—of homebuilders surveyed stated they lost sales because potential buyers did not qualify for mortgage loans. The average builder lost nearly 10 percent of sales for this reason, according to the NAHB survey.

"NAHB advocates for prudent lending standards, but we've seen banks and regulators swing the pendulum too far and create an environment where lending standards are too restrictive," said Kevin Kelly, NAHB chairman and homebuilder and developer.

"We want to return to reasonable lending standards where qualified borrowers are able to obtain a mortgage and create the American dream for themselves," Kelly said.

Even creditworthy borrowers are having a hard time obtaining mortgage loans, according to NAHB.

"While housing has seen some positive growth throughout the year, there is no denying that tight credit conditions are hindering a full, healthy housing recovery," said David Crowe, chief economist at NAHB.

While lending standards may be slowing the pace of recovery, according to the NAHB, the housing market faces other challenges as well, including rising costs of building materials, lot shortages, and labor scarcities, NAHB stated.