Fewer refinance applications will drive mortgage originations substantially lower over 2012, with loan volume plunging from $1.2 trillion over 2011 to $900 billion over the new year, according to recent study by the ""Mortgage Bankers Association"":http://www.mbaa.org/default.htm (MBA).

The trade group forecasted that the nation's GDP will near 1.7 percent over 2012, a few percentage points above 1.3 percent seen this year but far from recovery territory, as euro zone markets tilt toward a continental recession and the U.S. economy stays just above a nominal recession.

The MBA tied historically low mortgage rates, plodding existing-home sales and home prices, and a laggardly unemployment rate to the notion that the U.S. will continue to experience trouble ahead in mortgage originations.

""We think growth driven by consumer spending on durables and business spending on new plants and equipment will keep the US [sic] out of recession, but there is significant uncertainty around this forecast,"" ""Jay Brinkmann"":http://www.mbaa.org/AboutMBA/GovernanceandManagement/Management/JayBrinkmann.htm, MBA's chief economist and SVP for research and education, said in a ""statement"":http://www.mortgagebankers.org/NewsandMedia/PressCenter/78185.htm.

He said that weakening European financial markets could spill into the U.S. financial system, further eroding U.S. consumer confidence and the national business climate, positioning the world's largest economy for ""a short, and relatively mild recession"" with

little ""material impact on the economic outlook"" as a result of any policy solutions from lawmakers.

Among other things, the MBA said that the unemployment rate will jump to 9.3 percent over 2012, up from 9.1 percent this year, with benchmark fixed-rate mortgages expected to remain near rock bottom by lingering in the range between 4.4 percent and 4.9 percent over 2012 and 2013, respectively.

Total existing-home sales will hover at around 4.9 million units over this year and the next, approaching 5.2 million as 2013 leads the hobbling economic recovery into greener pastures, according to the trade group.

It also said that home prices ""will continue to decline before starting a reversal in mid to late 2012,"" with purchase originations on a marginal climb to $412 billion over the new year, slightly up from $400 billion this year but still a far cry from $472 billion seen over 2010.

Also in the cards, according to the MBA: fewer refinance applications, which will fall to $783 billion in 2012 from $1.1 trillion this year. Refinance originations will crest at $495 billion over 2012 and 2013 after a slow and inexorable dip.

""Purchase volume will stay low as home sales in 2012 remain little changed from 2011,"" Brinkmann said. ""A faster economic recovery led by the housing market would mean faster home price growth and more sales volume, increasing purchase originations somewhat, but would cut off refinance volume sooner than in our forecast.""

And whither the road ahead for a gloomy national outlook?

""[R]egardless of which path the economy and mortgage rates take, we are predicting another tough year, with origination volumes at their lowest point since 1997,"" Brinkmann added. ""Continued slow economic growth will mean that unemployment will remain elevated through 2012, which could slow the improvement in delinquency and foreclosure volumes, meaning that in addition to lower production volumes for the industry, mortgage servicers will also continue to be under pressure."" 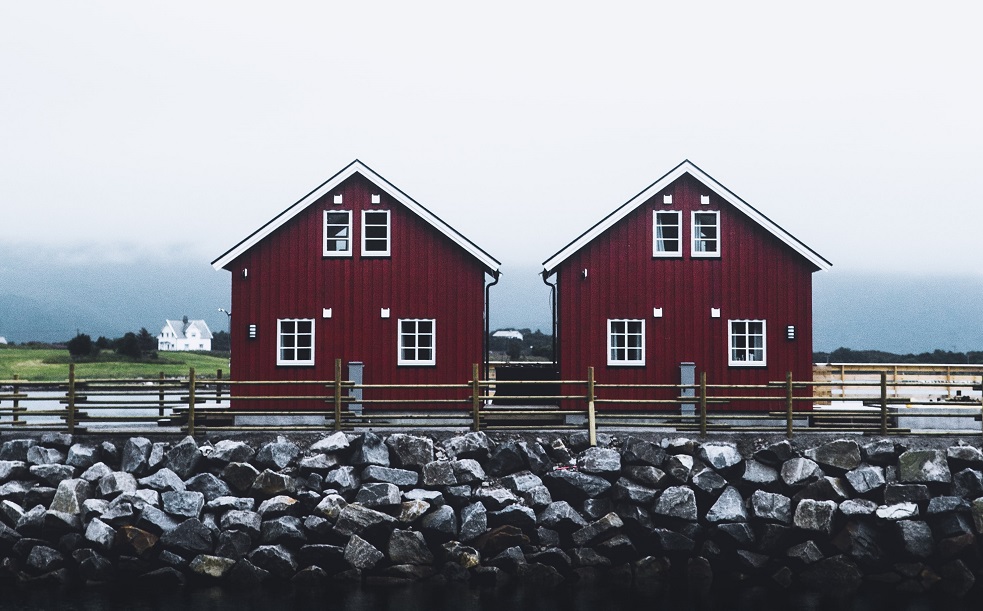