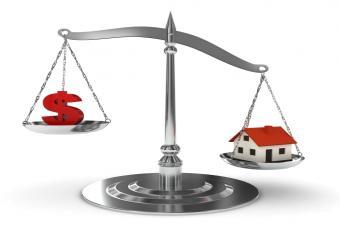 Homeowners continued to overvalue their homes for the eighth consecutive month in September, while appraiser opinions came in 2 percent lower than owner's perceptions, according to Quicken Loans' national Home Price Perception Index (HPPI).

The HPPI, which compares the estimate that the homeowner supplies on a refinance mortgage application to the appraisal that is performed later in the mortgage process, found that that September was the first month that the gap between homeowners and appraisers actually narrowed since the trend began in February 2015.

“I don’t think it’s a coincidence the West is showing the greatest home value increases with almost all of the western cities measured in the HPPI exhibiting appraiser opinions higher than homeowner estimates,” Walters explained.

“Homeowners are hearing national reports of slower home value increases, or even drops in value, when that isn’t the case everywhere. Appraisals are telling a different story in many western cities but homeowners may not realize home values are still making such strides.”

Walters also noted that homeowners remain underwater looking for large increases, but increases could push homebuyers out of the market.

"Home affordability could become a worry if home values increases get too far ahead of the modest pace of wage increases, which are sitting at about 2 percent annually,” he said.