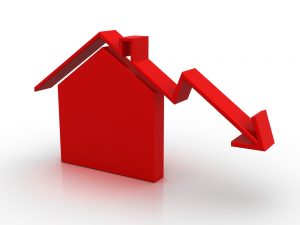 According to Sean Becketti, chief economist at Freddie Mac: "Rates came down slightly this week, ending a brief, two-week streak of increases.”

Let’s look at this week’s most recent data:

Average commitment rates should be reported along with average fees and points. The PMMS report defines discount points as the total charged by the lender at settlement. One point equates to one percent of the loan amount.  Borrowers may still be required to pay closing costs which are not included in the PPMS.