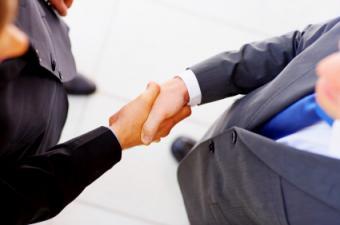 Rosser has had a long and storied career, having attended his first industry event with his parents in 1948 and working most recently as national account VP with United Guaranty until his retirement in 2011. Throughout his career, he has served MBA as the former chair of its political action committee and as the head of the Colorado Mortgage Lenders Association, among other roles.

Among his many achievements is his accreditation as a Master Certified Mortgage Banker, the highest professional honor within the real estate finance industry.

Rosser was presented with the award in a ceremony held at MBA's ""100th Annual Convention & Expo"":http://events.mortgagebankers.org/100th_Annual/default.html. The association will also continue to honor Rosser by naming the award itself after him.

""Mike has received more awards and recognitions than even he can probably remember. I could not be more pleased to add one more to his mantle, the first ever ├â┬ó├óÔÇÜ┬¼├ï┼ôE. Michael Rosser MBA Education Lifetime Achievement Award,'"" said MBA chairman E.J. Burke. ""I believe it will carry with it the same excellent reputation and pedigree as its namesake long into the future."" 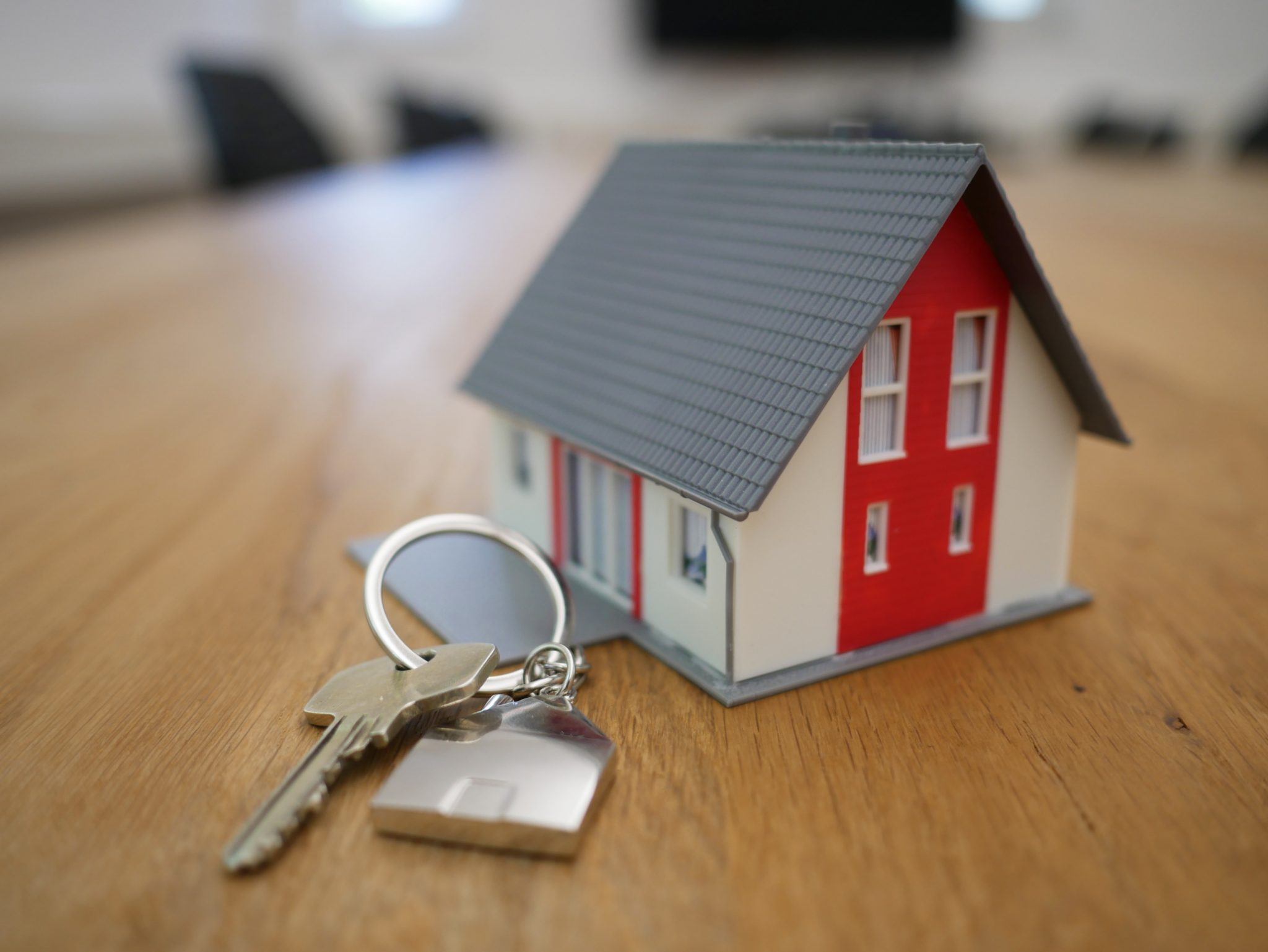 Researchers lay out the factors most likely to thwart the pursuit of the American Dream, especially among people of color and members of underserved communities.