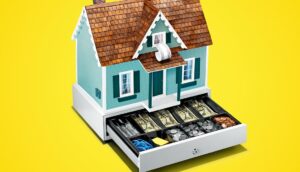 As what seems to be price corrections emerge in markets across the country, the Black Knight Home Price Index confirmed some of these fears as it found median home prices fell just over half a percent in September 2022 marking the fourth month of such declines.

Annualized appreciation rates also took a tumble and now stands at 10.7%, over twice the long-term average, but the drop of 1.2% has been the smallest seen in the last four months.

Despite the so-called price corrections, home values in the top-50 metropolitan markets remain elevated up to 66% since the start of the pandemic. Equity among mortgaged homes is now nearly $1.5 trillion, or 8.4% off its May 2022 peak, with the equity of the average borrower down $30K from earlier this year.

While Black Knight predict that future declines are possible, equity positions remain strong at $5 trillion, or 46%, above pre-pandemic levels averaging an additional $92,000 in value since March 2020.

According to Black Knight, the number of underwater homeowners has climbed nearly 275,000 over the past four months—more than doubling the population—fewer than 500K homes are currently underwater nationwide. On a national scale, just 3.6% of borrowers are underwater or have less than 10% equity and just 0.84% are considered to be in a negative equity positions. 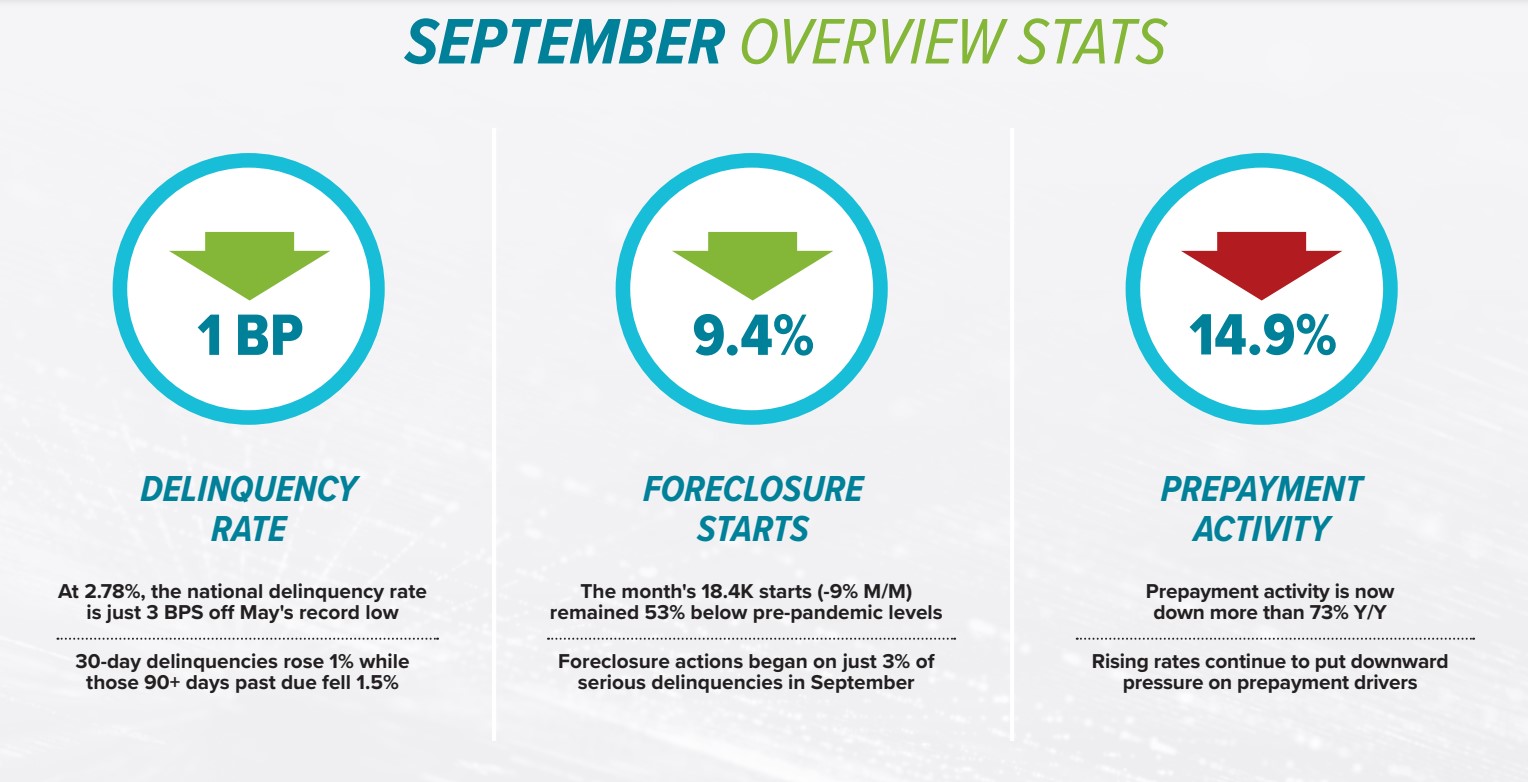 “As we reported at the time, while hitting a record high in Q2, total homeowner equity peaked mid-quarter in May and has been pulling back ever since,” Graboske continued. “All in, equity among mortgaged properties is now down nearly $1.5 trillion since that point. From a risk perspective, we've already seen the number of underwater borrowers more than double alongside the equity pullback. That said, it's important to note that—even with 275,000 falling underwater since May—fewer than half a million homeowners owe more on their homes than their current values. Historically speaking, that is still extremely low.”

"Also, as we've covered in prior Mortgage Monitors, the vast majority of homes at risk of falling underwater are those that were purchased in 2022 and late 2021, at or near pandemic-era peak prices. While these loans clearly deserve careful, ongoing monitoring, to put that into context, just 3.6% of nearly 53 million U.S. mortgage holders are either underwater or have less than 10% equity in their homes—roughly half the share coming into the pandemic. Whfile additional declines may be on the horizon, homeowner positions broadly remain strong. Overall mortgage holder equity is still $5 trillion (+46%) above pre-pandemic levels, for an average gain of more than $92,000 per borrower during that period. Of course, this—along with rising interest rates—increases the potential for even further headwinds in equity lending as well as heightened default risk."

Additionally, Black Knight used FEMA data sets related to September’s Hurricane Ian and the damage it caused in Florida which found that of the 2.5 million mortgaged homes in disaster areas carry an aggregate unpaid balance of more than $500 billion and represents a full 60% of all mortgaged homes in the state.

Black Knight added that for counties not declared disaster areas, 93.7% of October payments have been made, only marginally off the 93.9% as of the same day in September. However, for parcels directly in Ian's path, 3.3% fewer borrowers—with an additional 1.2% fewer borrowers in the buffer zone—have made their October payments. Most notably, in FEMA-declared counties outside of the Disaster Alerts identified in the direct path and buffer zone of the storm, all but 0.5% fewer borrowers had made their mortgage payments, suggesting that those directly in the storm's path were nearly 7 times more likely to become past due than those in FEMA-declared counties outside of that path.